Ghana’s Kuukua Eshun is set to have her American premiere for her new film “Born Of the Earth”. 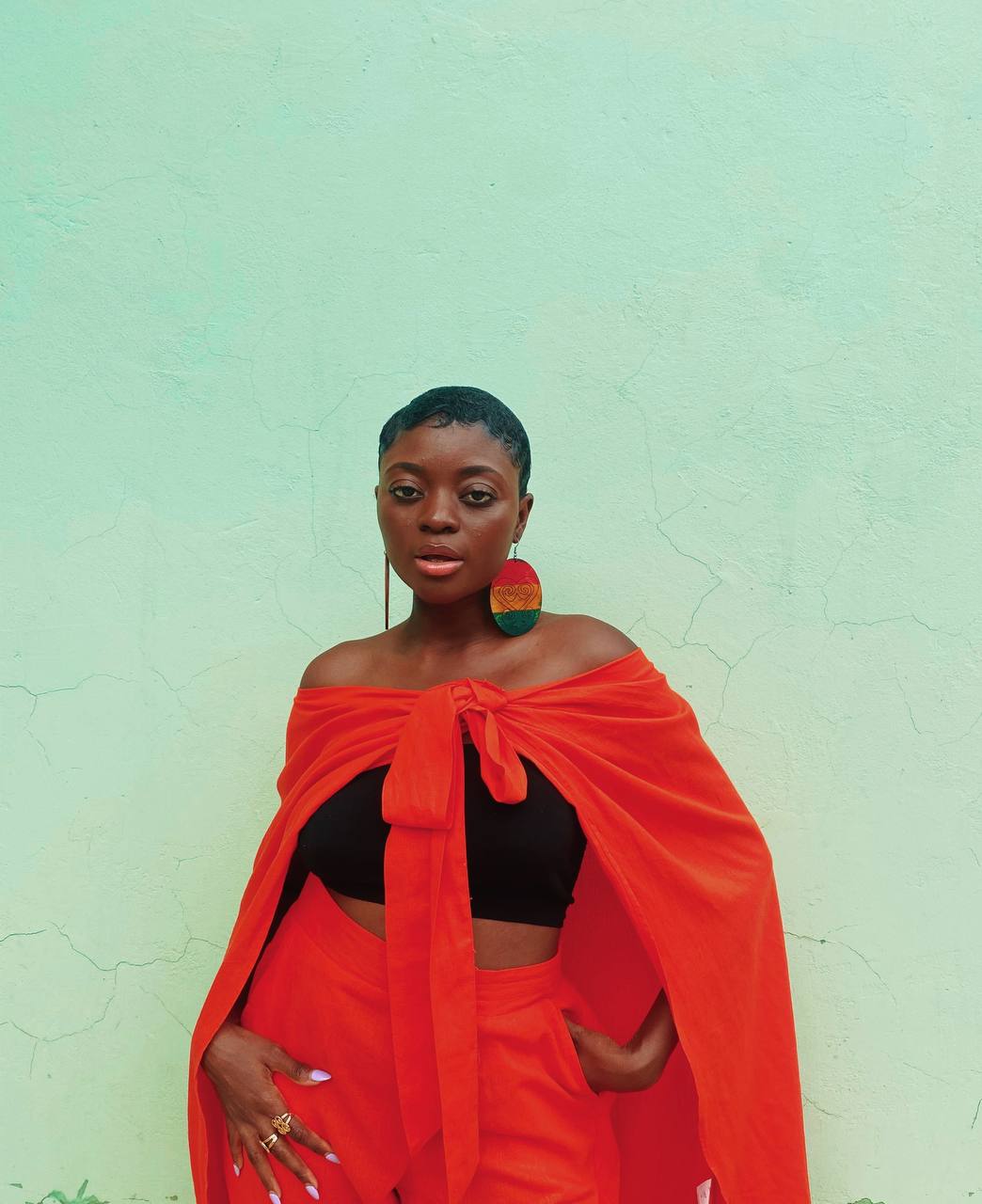 Kuukua Eshun’s strong visual storytelling ability has led to a very successful career in the last couple of years.

By taking full ownership of her sensitivity, Kuukua carries her tenderness as a strength through consciously and unconsciously tapping into stories that come from a place of restoration and power in vulnerability.

Starting with a poem, like most of Kuukua’s projects, these films embody the creation of a distinctive visual language that takes direction from the flows of lyrical sources of writing. This creates visual masterpieces that are bred from intimate explorations of the subject at hand– be it the person at the heart of the story, the topic of discussion or a feeling.

She is a Ghanaian-American creative who splits her time between Ohio and her home Accra. Inspired by emotions and femininity, Kuukua raises awareness about social issues and mental health through her writing and film. It’s uncommon to see an African woman filmmaker at a young age succeed in both the film and art world whiles remaining inspirational and authentic.

Recently, she directed a short film for the Grammy nominated album “Made In Lagos” by the super star Wizkid. The 1st of it’s kind from the African continent. Shortly after, she premiered her documentary “Unveiling”, which touches on sexual assault against women.

“Unveiling” directed by Kuukua is a documentary that was created as a result of two women being vulnerable with each other. Unveiling their truths allowing each to see herself in the other.

This project was commissioned by the ANO Institute of Arts & Knowledge and was first shown at the Museum Ostwall Im Dortmunder U in Germany for 3 months. The museum exhibition featured the works of Pablo Picasso and celebrated Ghanaian artist El Anatsui as well.

After this success ‘Born of the Earth’ followed, which was also recently shown at the Biennale in Dakar, Senegal.

The DAK’ART biennale is considered the biggest African contemporary art festival in the world. A few talented black artists get invited to showcase their work/art as a form of celebrating African art and networking. The film takes us on a journey to experience what it means to explore freedom and acceptance.

For many years, Black people, especially Black women, have been told that they are not enough. It’s about taking the power back, changing the imprint, and understanding its true value.

Kuukua’s creative growth in this film does not go unnoticed. Born Of The Earth is now set to premiere in America as well on the 23rd of July 2022. The film will be premiered at the Norwest Gallery located in Detroit, Michigan. It won’t be the 1st time Kuukua has premiered her film in Detroit.

In 2019, Kuukua’s film “Artist, Act Of Love” the 14 international award-winning short film, was screened in Detroit as part of Re:pulica’s festival. As part of the premiere that’s set to take place soon, there’s going to be a talk show about the film and inspiration behind Kuukua’s direction. It will screen from the 23rd of July to to 23rd August 2022.

The premiere will be a part of an exhibition titled; “Pray for Us” which is Curated by Bre’Ann White. Bre’s mission in life is to uplight her community and give a voice and platform to the limitless power and beauty of the black experience through photography and high-end creative direction. 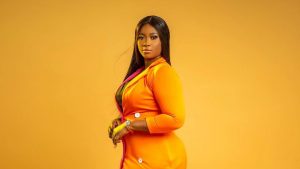 Kariellet Osei-Mensah: Meet young lady who is an entrepreneur and a youth development advocate 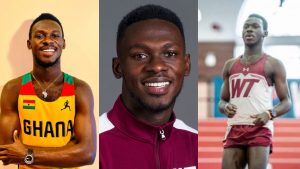 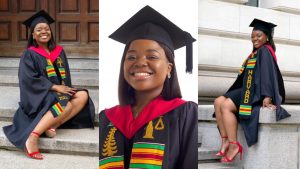 Bachelor’s from Oxford, Master’s From Harvard at 23: Meet Varaidzo Kativhu 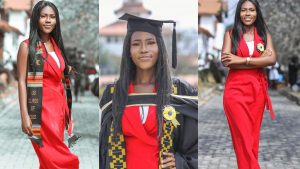 Meet Dorcas Kpabitey, a 1st Class Honours Graduate of The University of Ghana