December in Ghana: Places To Experience A Ghanaian Christmas 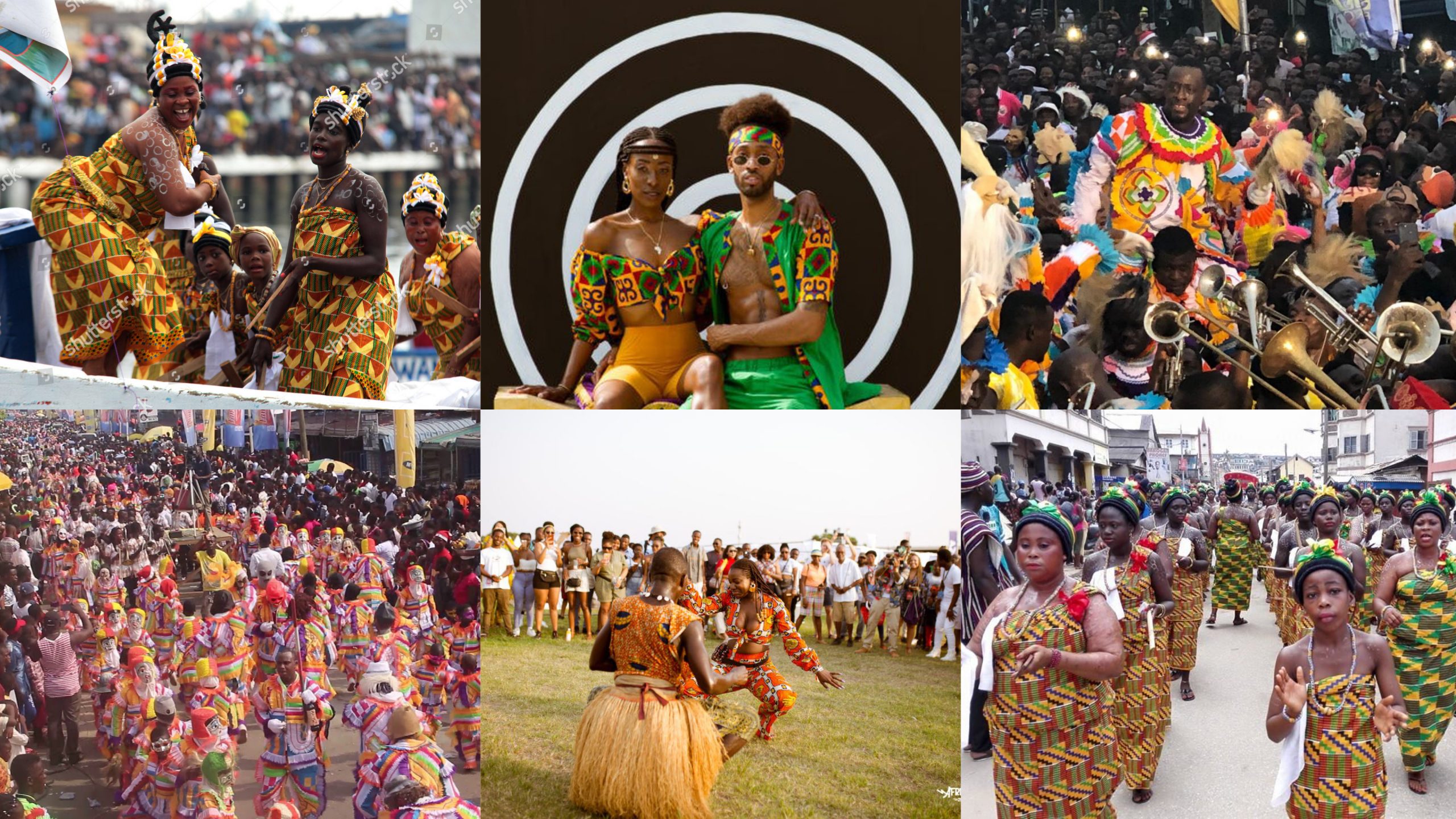 Since its inception, Christmas has been a season to mark the birth of Jesus Christ. It is one of the pillars of mainstream Christianity and signifies hope, peace and joy for Christians around the world. Over time, the season has come to be significant for non-Christians as well. Families get together to celebrate the end of the year by exchanging gifts and eating special food. For others, it is the period of retrospection and planning for the incoming year.

In Ghana, Christmas is a period of bustling shopping centres and markets, traffic jams and an endless stream of guests and events. In 2019, the government of Ghana launched the Year of Return project, inviting the Global African family, home and abroad, to mark 400 years of the arrival of the first enslaved Africans in Jamestown, Virginia. The period saw the arrival of thousands of people in the country and somehow gained Ghana the title of December Destination for Black people in the diaspora.

This is no surprise as Ghana has a lot to offer during December. Here are a few places to be in Ghana during Christmas:

Accra is the capital of Ghana and the center of everything. From January 1st to December 31st, there is never a shortage of activities and events to attend. In the month of December, these events and activities multiply exponentially, making it nearly impossible to remain bored. From Afrochella to Wildaland, there’s an unending list of concerts, parties and festivals to attend. There’s also the tall list of tourist sites like Christianborg Castle, James Town, The Kwame Nkrumah Mausoleum and the rest to be visited. With impressive restaurants and eateries around every corner, Accra is one of the best places to be to experience a truly Ghanaian Christmas.

Located in the former Western Region of Ghana, Takoradi is the birthplace of highlife music. With its rich musical and colonial history, it has been described by some as the New Orleans of Ghana. Tourists can also visit Cape Three Points, the western end of the Gulf of Guinea to surf or to visit the oil rigs. The city is known also for its annual December masquerade carnival, also known as the Ankos Festival. Troops dress in colourful costumes and parade the streets to highlife music from brass bands, displaying various arts through dance, formation and music. The festival is popular among locals and tourists alike and is usually held from the 24th to the 26th of December. There are also smaller pockets of festivities around the city till the 1st of January. A similar event is held in Winneba, a beach town 170km away from Takoradi. The Fancy Dress Festival (known locally as Kakamotobi) is a held on Christmas day to the first day of January every year.

A visit to Ghana is never complete without a trip to Cape Coast. With its sandy beaches and towering castles, the town is home to a huge portion of Ghana’s colonial history. In the neighbouring town of Elmina, the Elmina castle also serves as a huge tourist attraction all year round. However, the Edina Bronya Festival is the star of the Christmas season. Translating to The Elmina Christmas Festival, it is traced back to 1627, after the Portuguese were defeated by the Dutch. It is an annual harvest festival celebrated by the chiefs and peoples of Elmina on the first Thursday of January every year. Families and friends get together to celebrate with merry-making and eating. On the eve of the festival, shots are fired at midnight by the Paramount Chief to usher into the New Year. The Paramount Chief rides in a palanquin on the following day and various rites are performed in front of the Elmina castle.

All locations mentioned above can be found in southern Ghana. In subsequent posts, we will visit other Christmas locations in other parts of the country. As bee variants of the Covid-19 pandemic keep emerging, we advise that you keep wearing your nose mask, keep your sanitiser handy and get vaccinated if you haven’t already. 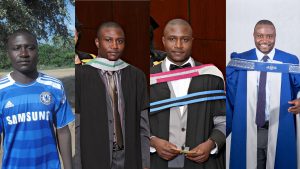 Meet Shingirai Nyakabawu, The Man Who Completed 2 Bachelors, 1 Master and a PhD in 10 years 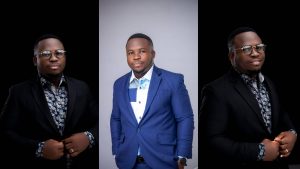 Meet Dennis Mann, The Banker Committed To Literacy Among Children 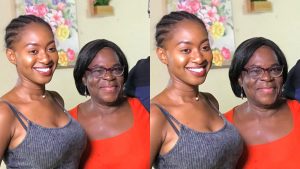 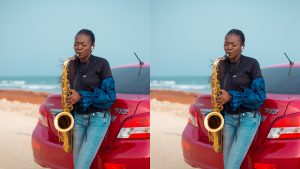