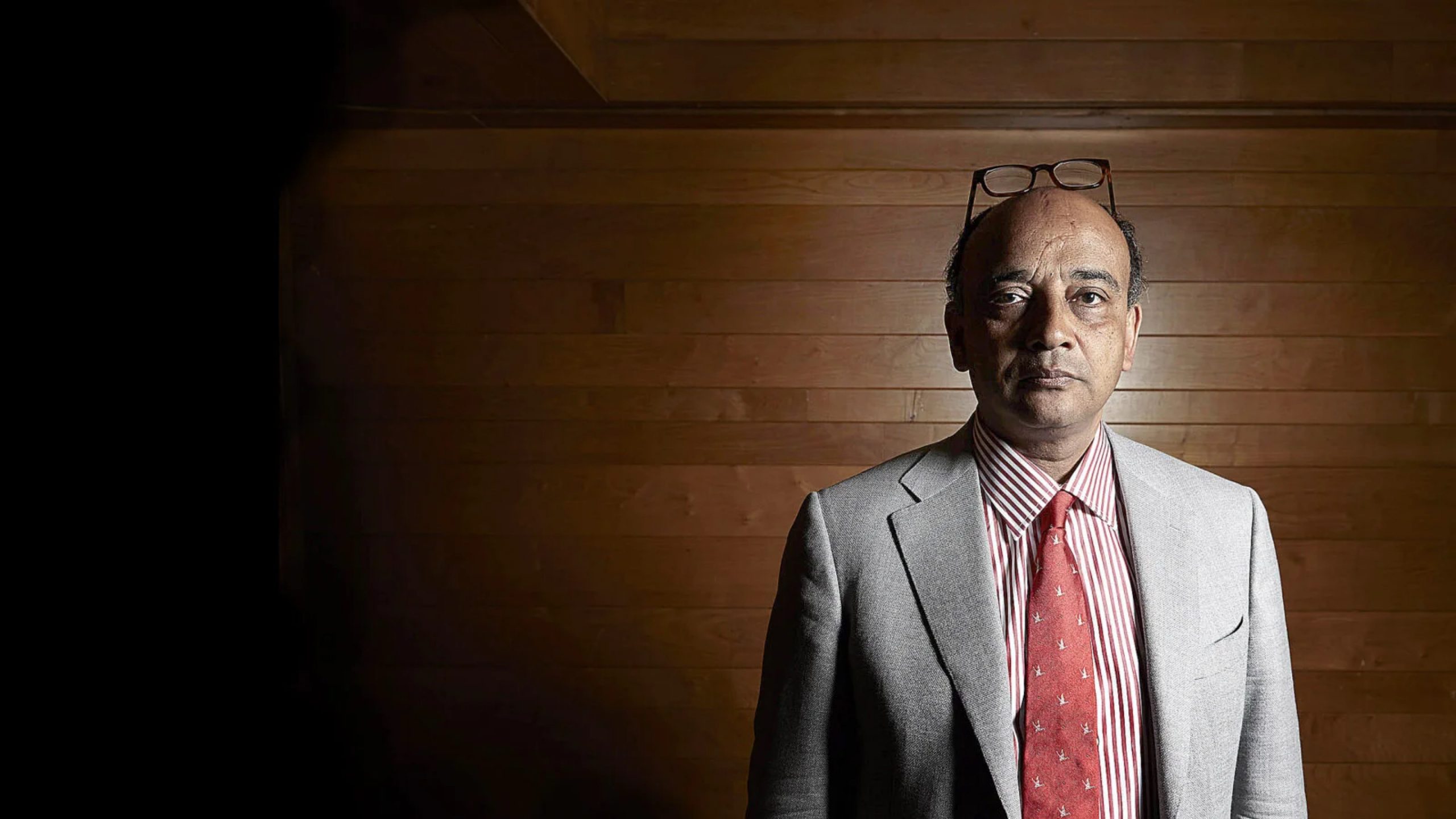 Kwame Anthony Appiah, professor of philosophy and law at New York University, has been elected president of the American Academy of Arts and Letters. He’s the first son of deceased Ghanaian Stateman and Politician, Joe Appiah and his British high society wife Peggy Cripps.

Kwame Anthony Appiah was educated at the University Primary School at the Kwame Nkrumah University of Science and Technology, Kumasi; at Ullenwood Manor, in Gloucestershire, and Port Regis and Bryanston Schools, in Dorset. He went on to Clare College, Cambridge University, in England, where he took the B.A. in philosophy in 1975, having transferred from the Medical Sciences degree program. After his undergraduate career at Cambridge, he taught at the University of Ghana, Legon, an experience which encouraged him to return for graduate study. He received a PhD from Cambridge in Philosophy in 1982.

The American Academy of Arts and Letters is an honour society of the country’s leading architects, artists, composers, and writers formed to foster and sustain an interest in Literature, Music, and the Fine Arts. It does so by, among other things, administering over 70 awards and prizes, exhibiting art and manuscripts, funding performances of new works of musical theater, and purchasing artwork for donation to museums across the country.

Professor Appiah is known and respected for philosophical work spanning a range of topics in moral and political philosophy, philosophy of race, identity, and culture (and was awarded the National Humanities Medal in 2011). He has also been recognized for his service in a variety of contexts to the philosophical profession (for which he won the Quinn Prize in 2020). Professor Appiah succeeds the immediate past president of the academy, architect Billie Tsien, and will hold the position for a three-year term.

Professor Appiah has served as a trustee of Ashesi University in Accra, Ghana, and now serves on its Academic Advisory Board. He has also been a member of the Advisory Board of the United Nations Democracy Fund (UNDEF). He has honorary degrees from the University of Richmond, (2000), Colgate University (2003) Bard College (2004), Fairleigh Dickinson University (2006) and Swarthmore College(2006), and received the degree of Honorary Doctor of Philosophy in May 2008 from Dickinson College.

He has also been very active outside of academic philosophy as the ethics columnist for The New York Times Magazine, as chair of the Man Booker Prize Committee, juror for the Aga Khan Award for Architecture and the Pulitzer Prize (non-fiction), board chair of the American Council of Learned Societies, member of the Advisory Board for the United Nations Democracy Fund, and member of the New York Public Library Board, to name a few. 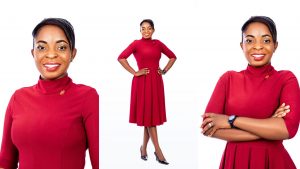 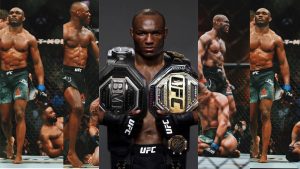 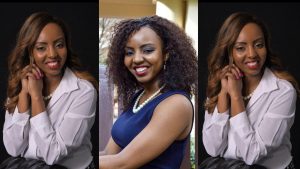 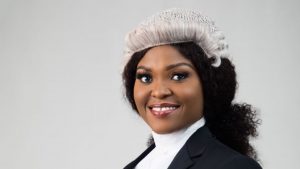 Esinam Awunyo: Called To The Bar After 7 Years Of Persistence