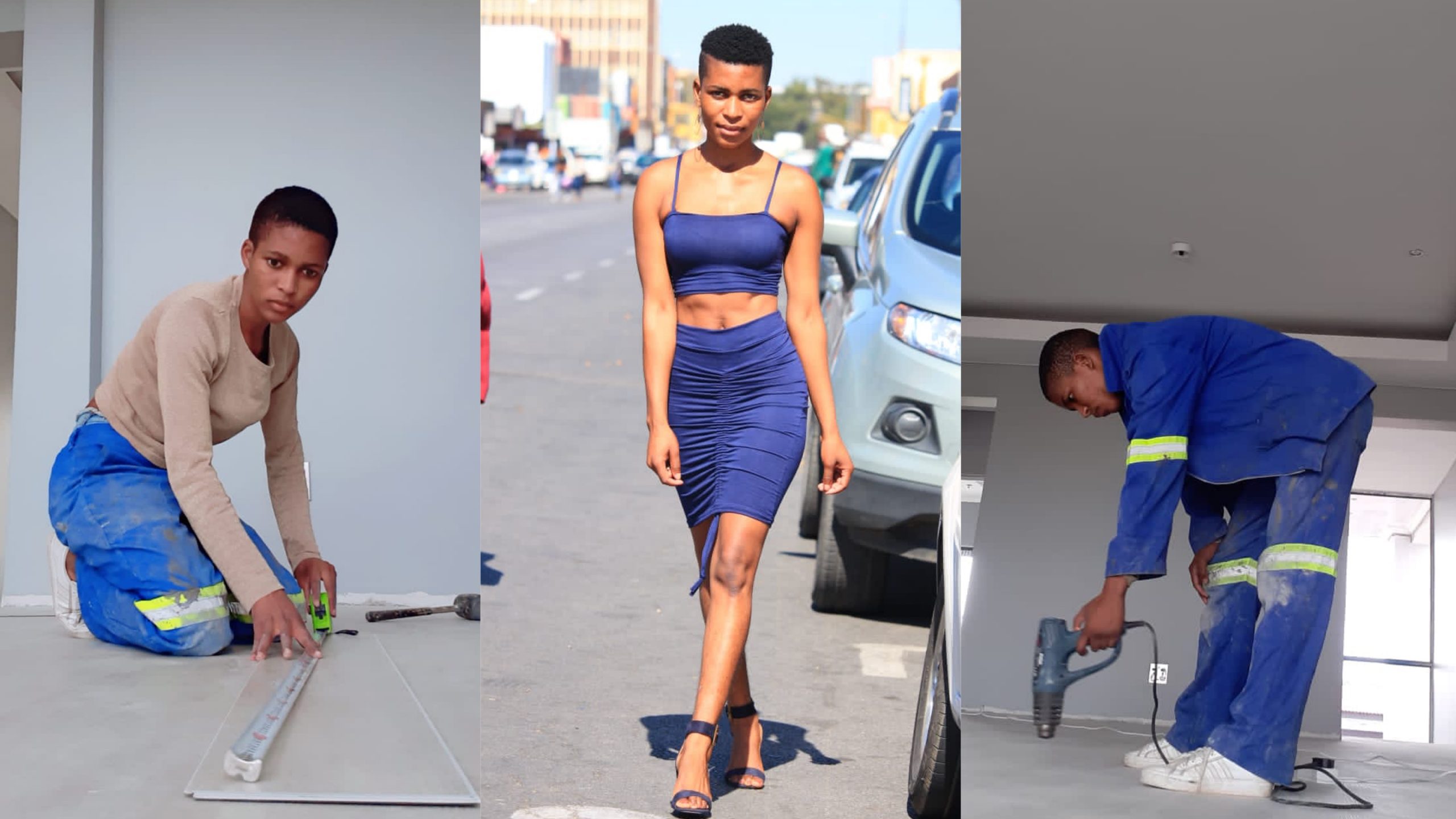 Monroe Mukovhe Magagula is a 25-year old South African entrepreneur in construction with a very interesting backstory. She is a professional tiler, an uncommon profession to find a woman in. Her dream, however , has not always been to become a tiler. Taking the unexpected turns of her life and working them to favour her, Monroe finds herself on her way to stability.

As a child, she wanted to be an actress ,a doctor and a model. Unfortunately, Monroe dropped out of high school after getting pregnant. A teenager back then, she had to face the reality of life and start working to support herself and her family. While working as a cleaner in a construction company, she took an interest in tiling. Whenever her boss wasn’t around, she would ask one of the tilers to teach her. Eventually, she got good enough at it to break away and strike out on her own.

Monroe faces sexism in her line of work and lists it as her greatest challenge in her pursuit of success. Clients attempt to take advantage of her, some even end up not paying at all because she is a woman or because she refused their romantic advances. Some also ask for sexual favours in exchange for projects. Apart from this, she is also beset by transportation issues, often spending all her earnings in order to transport her team to work sites.

After about 3 years in this line of work and seven years since her daughter was born, Monroe still nurses plans of returning to school. She maintains she has no regrets, as everything that happened in the past led her to become the woman she is today. When asked why she chose to tile, she explained it was because it empowered her as a woman, and that she felt a skill is what she needed.

Even though her classmates from high school say she disappointed them because they thought she would be a doctor or someone who works in an office and wears high heels because of how brilliant she was, they still respect her for making a life for herself after everything she has been through.

To teenage girls, Monroe advised that they focus on studies and completing school. She plans to grow her company in the near future, build a home for the homeless and disadvantaged children and teach them life skills, something they will never lose but teach the next generation.

Monroe’s business is successfully registered, something she considers her biggest professional achievement. She is currently working on her first big project and is reachable on Instagram at https://www.instagram.com/akonahorefilwe_construction 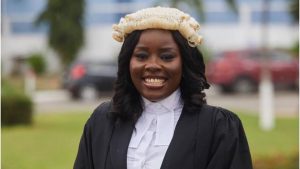 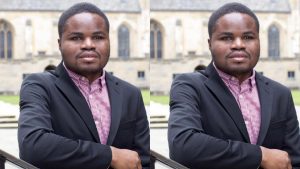 From Victim To Victor: Meet Ebenezer Azamati, The Blind Ghanaian President of the Oxford AfriSoc 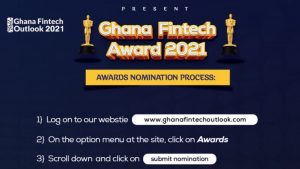 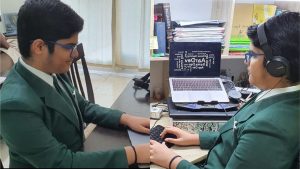 Meet Aarush Rajani, The 12-year-old Who Invented An Anti-Cheating System For Online Exams