Priscilla Adams: KNUST Graduate Who is A Successful Waakye Seller 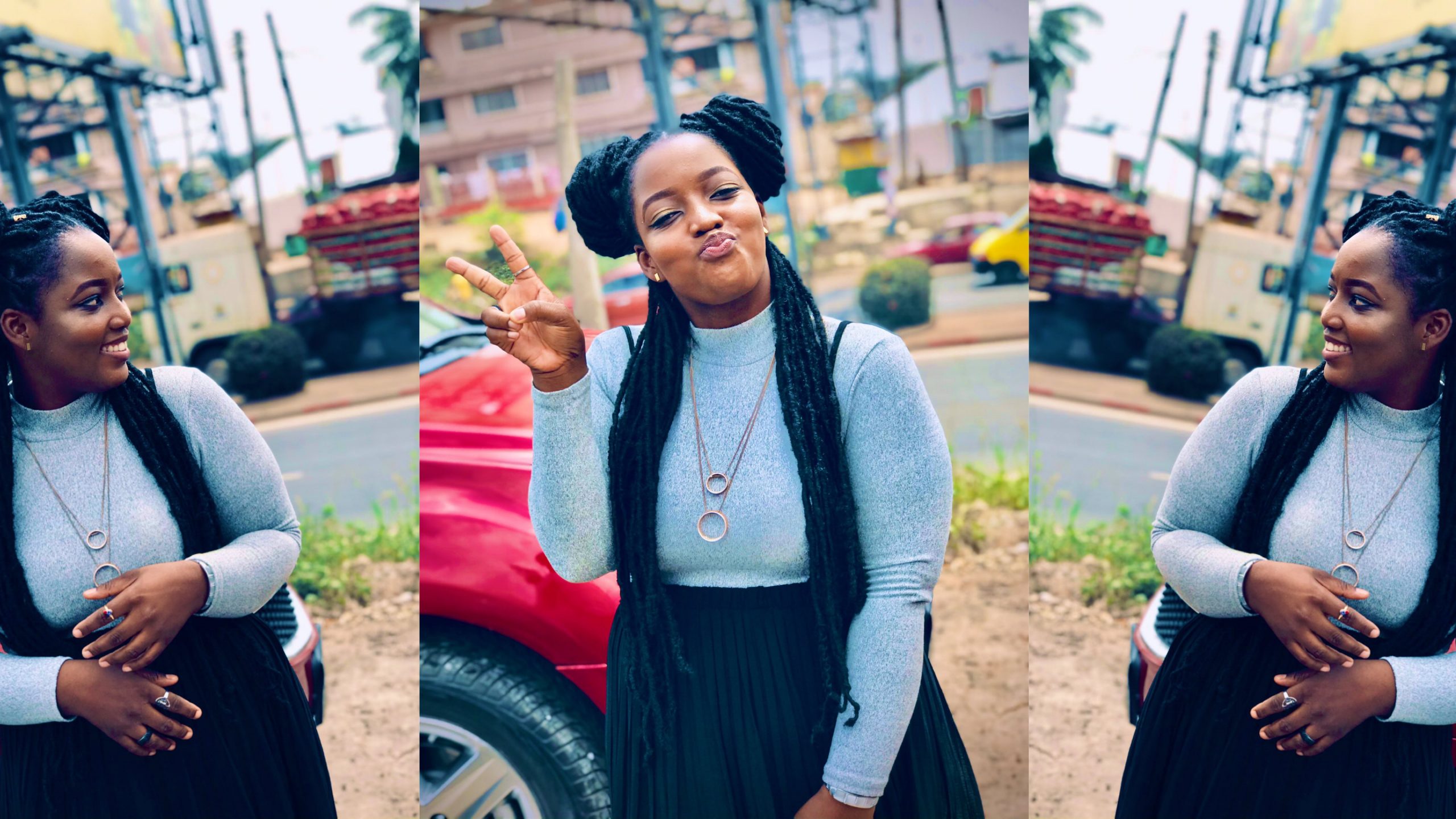 Priscilla Adams is a young Ghanaian woman who, after her undergraduate degree, took the bold step to become an entrepreneur and is now a successful business owner.

Born in Obuasi to the late Albert Adams who was a miner and Mabel Klutse who is a trader, she left to stay with an aunt in Accra at a very young age. Priscilla is the second female of five children and describes her childhood as a little wild and rough. She shuffled between primary schools for a bit starting with kindergarten at Kanda Preparatory and then to Royal Preparatory Academy at Labadi. From Labadi, she moved back to Obuasi to live with her dad and attended St. Margaret Educational complex. After a while she moved back to Accra to stay with her mum, eventually graduating from junior high and gaining admission to Okuapeman Senior High.

Due to the considerable distance between where she lived and the school, she enrolled at Great Lamptey Senior High School in kasoa, but dropped out after a year. Next, she enrolled at Salvation Army Senior high school where she joined the Writers, Drama and Debaters Club.

After graduating from senior high in 2011, Priscilla worked for a bit before going ahead to study History and Sociology at the Kwame Nkrumah University of Science and Technology, graduating in 2017. Her love for history inspired her to decision pursue it academically. During her first year, she joined the debate team of her faculty and was part of the team which won a competition against the University of Ghana that year.

Priscilla cites her biggest influences as her parents in the Lord Pastor Obed and Pastor Brenda Obeng-Addea. During her university days, their teachings and encouragement gave her a clear direction and motivation to carry on.

The idea for her business, Waakye Palace, came to her right after national service. After serving with the internal audit wing of KNUST’s administration, she started looking for a location to put her plan into action. Within a year, she had found a venue and spruced it up, beginning business in April of 2019. In her own words, Waakye Palace stemmed out of wanting to give people a whole new Waakye experience and the chance to taste Waakye in a new and better way. With consistency, focus, prayers and hard work, she has been running for three years as at now and shows no signs of stopping.

Currently, Priscilla is looking forward to obtaining a second degree in international relations and another degree in Law all the while growing as an entrepreneur providing only the best services to people. “I believe life is fleeting, one important vehicle to keep moving is forgiveness, we can’t want to move higher when we intend to hold grudges from the past. Forgive, let it go, so you keep going”, she says. 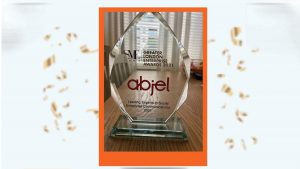 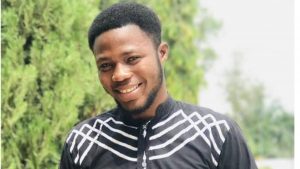 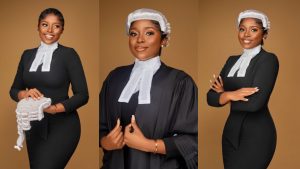 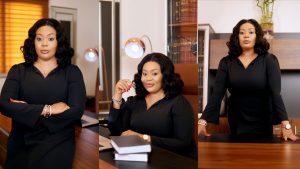