Ngozi Okonjo-Iweala: The Woman Who Shattered The Glass Ceiling

On 15 February 2021, Ngozi Okonjo-Iweala was officially appointed as the Director General of the World Trade Organization making her the first woman and the first African to occupy the position.

Okonjo-Iweala however is not a stranger to firsts as she has been in the news over the span of her career for breaking and setting new records.

Born on the 13 June 1954, she is an economist and international development expert, a board member of Standard Chartered Bank, Twitter, Global Alliance for Vaccines and Immunization, and the African Risk Capacity.

During the Biafran war of 1967-1970, Ngozi’s family is said to have lost all their fortunes and savings. In 1973, barely 19 years of age, she got the opportunity to study economics at Harvard University, graduating with distinction in 1976. Five years later she earned her PhD in regional economics and development from the Massachusetts Institute of Technology.

In her 25 years at the world bank, Dr Okonjo-Iweala rose through the ranks to become the second in command, the Managing Director and was in charge of the World Bank’s operational portfolio in Africa, South Asia, Europe and Central Asia.

Dr Ngozi Okonjo-Iweala is a recognised world leader, with many awards and accolades to her name. Her appointment to the position of Director General of the World Trade Organization has revamped conversations around women empowerment and feminist movements.

Users of the popular social media platform Twitter have expressed their joys over this development.

All in all, we wish Dr Okonjo-Iweala all the best in her current and future endeavours, as she continues to make Nigeria and Africa proud. 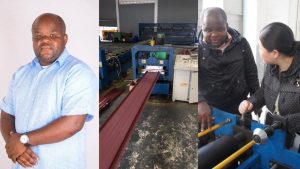 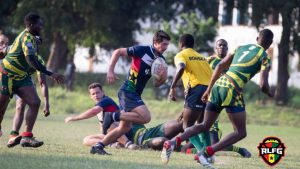 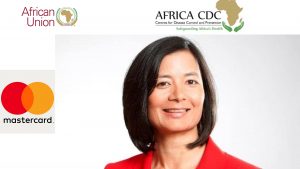 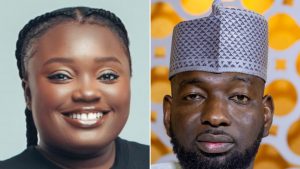