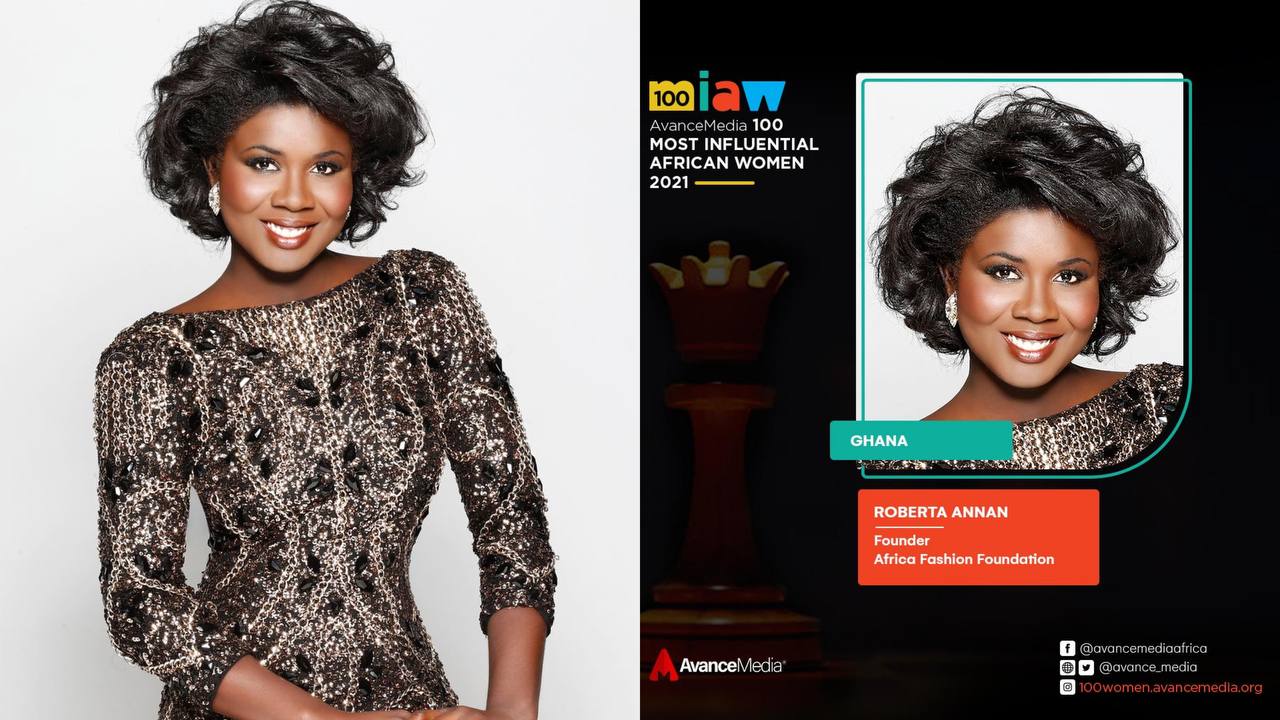 Impact Investor & UNEP Goodwill Ambassador, Roberta Annan has been named by Avance Media as one of  2021 100 Most Influential African Women.

Recognized as one of Africa’s foremost creative economy supporters, Roberta Annan has built an impressive track record and played a key role in providing support, funding, infrastructure and capacity building opportunities to African creatives and emerging talents through African Fashion Foundation, a non-governmental organization she set up in 2011.

She is also the Founder of IFFAC Investment Holdings and Frallain Group both aimed at supporting Africa’s creative and lifestyle industry with funding and infrastructure.

The  African Fashion Foundation(formerly Africa Fashion Fund), empowers fashion designers and creative professionals from Africa and its diaspora to succeed in the global fashion industry.  AFF has become a leading resource and trusted strategic partner for both African brands and mainstream luxury brands through a variety of initiatives. These include a fellowship programme that took standout African designers and brands such as Kenneth Ize to an international audience via partners such as LVMH; designer Pappa Oppong’s work with US retailer Macy’s as well as other initiatives such the first-ever Creative Industry Retreat.

Over the years, she has built strategic partnerships with internationally recognized institutions such as Vogue Talents (Scouting For Africa), Ethical Fashion Initiative (EFI), ITC among others.

She has also been featured on international media platforms such as Forbes, the HuffingtonPost,  Financial Times WWD, Bella Naija among others.

Roberta has received several accolades for her work in impact investing, philanthropy, advocacy among others. Roberta is committed to raising the economic potential of Africa through investments in capacity building, creative arts, technology, and infrastructure. She sits on the board of the Frallain Group, Industrie Africa, Women’s Empowerment and Investment Group (WEIG), and Ghana France Business Club. Roberta draws from her wealth of experience across various markets globally while using her extensive network to help startup entrepreneurs bring their ideas to the market and scale globally. Her interests span mentorship, funding startups, and investing in infrastructure for the creative economy. Roberta is involved in conversations on socio-economic issues in Africa including women empowerment, entrepreneurship and youth unemployment.

PrevPrevious“Learning Should Be Fun” says Nikasemo, an African EdTech Start-Up
NextMeet Kofi Oduro-Boateng, A Young Chartered Accountant On His Way To The TopNext 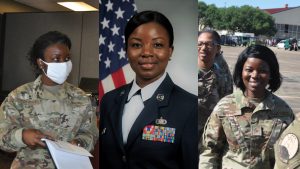 FROM AGONA SWEDRU TO THE UNITED STATES CONGRESS: THE STORY OF SENIOR MASTER SGT. EVA APPIAH 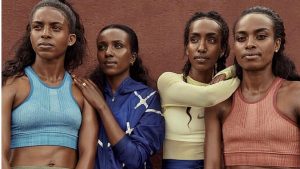 Meet The Dibaba Sisters of Ethiopia, The Fastest Family In The History of The World 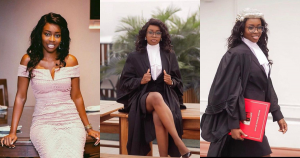 Adwoa A. Amoako Adjei: Young Ghanaian female lawyer gets called to The Gambia and Ghana bars 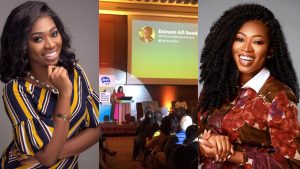 Esinam Seade: A Rising Star Among Public Speakers in Ghana and Africa