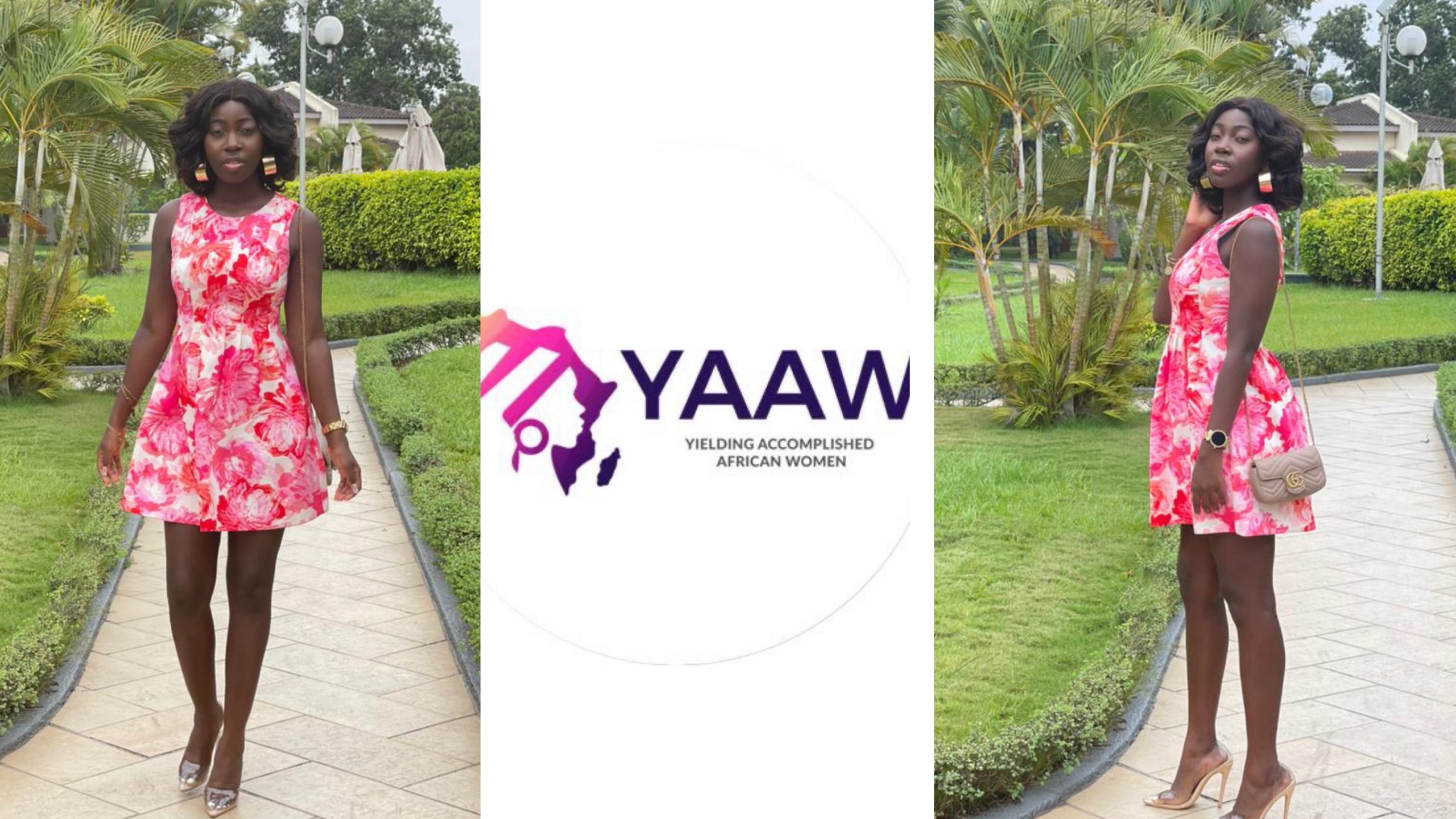 The world of STEM shows a high underrepresentation of women and girls. Predominantly a male-dominated industry, statistics show that women make up only 28% of the workforce in STEM, and men vastly outnumber women majoring in STEM fields. The gender gaps also reveal staggering results particularly in some of the fastest growing and highest paid jobs in STEM. Key factors that have accounted for this gender inequality gap are male dominated cultures, math anxiety, a confidence gap and the absence or lack of women in STEM role models.

However, in recent times, more women in Ghana and across the African continent have set out to change the narrative; paving the way for others to follow. One of such women is Diana Nyamekye Wilson, a young accomplished woman who is leaving an indelible footprint on the continent and the diaspora.

Born in Newark, New Jersey to a single mother, Diana went on to graduate from the University of Virginia with $0 in student loans and debts and over $500,000 in scholarships including a full scholarship from the Bill & Melinda Gates Foundation.

At the age of 25, this trailblazer is providing access to STEM opportunities for young women and girls through her social enterprise Yielding Accomplished African Women (YAAW) Launched in 2018, YAAW seeks to develop Africa’s best talent through digitization and STEM. Three years later, it is growing to become one of the largest online career community of black women in Finance & Technology globally.

A first generation Ghanaian American and currently a Marketing Strategist at Google, Diana’s decision to start YAAW was inspired by a trip to the Cape Coast Castle during one of her visits to Ghana.

Recounting the journey on Citi TV’s Breakfast Daily Show Personality Segment with Dzifa Ametam, Diana revealed that YAAW had so far trained over 1,000 women and girls since its first cohort of 10.

‘‘Reflecting on the stories and harrowing experiences of our forefathers, and having the opportunity to connect more with my roots, I felt the urgency to do something more direct and impactful; riding on the wings of other black women whose stories represent our purpose and value as black women. For me, it was about leveraging on the access and opportunities I have gained to give back. My mother always said, what is lost to the sea, the waves will always return. And for me being able to birth YAAW at a place of loss was more of a higher calling.”

Diana is driven by her faith in God and attributes her success to her mother and “watching and gleaning lessons from my mother’s life, how she single-handedly raised six of us and constantly reassured us that we could accomplish more than we could ever imagine was enough motivation for me to achieve my dreams and realize that I could actually help other young women reach their highest potential.”

For other young women out there who aspire to create impact and accomplish more Diana had this to say:

“Go for it. You have every capability to get there but it’s going to take persistence, unlearning, relearning, consistency and hard work. There will be moments of self-doubt and fear but you will need to be able to believe that you can achieve what you have set your mind to. Success is a habit not a destination. Becoming successful will require you to adopt certain habits that will help you on your journey of success.”

More insights from the interview

I have always believed that parents play a crucial role in the character and behavioral development of children and it is important for parents to pay close attention to what they tell their kids and make them believe about themselves from the onset. To a large extent,
cultural biases have also had a negative impact on people. Society and the media have a huge role in changing this narrative and creating more representation for minority groups to believe in their dreams and never give up.

On Starting YAAW, Building a Legacy & Giving Back

The first few months was for brainstorming and gaining as much knowledge and insights as I could on the realities; not just in Ghana but Africa. Receiving and accepting constructive feedback from people helped me to understand the viability of the idea. Since it’s launch in 2018, YAAW has grown steadily with presence in 12 countries. YAAW is built on a 4- pillar strategy: Talent Accelerator, Professional Sororities, Women in Machine Learning Conference and an Online Ecosytem

Studying Sociology & Women Gender Sexuality and transitioning from a career in finance to tech, coming into technology was a great learning curve for me especially with my work with Google as a Marketing Strategist and being able to connect that with my work at YAAW. I think it’s important for everyone to get a liberal arts foundation. The opportunities I got through my scholarship helped me to explore and look at things through a different lens, understanding socio-economic statuses around the world and gaining experiential knowledge beyond the classroom. 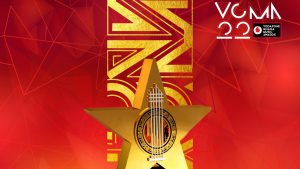 Finally, Here’s The Complete Nominee List of The 22nd Edition of The Ghana Music Awards 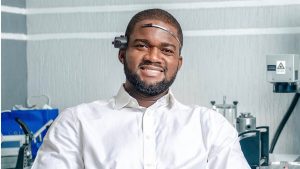 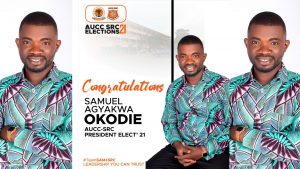 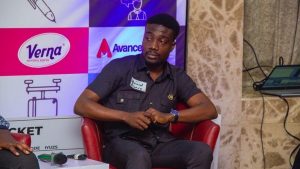