Meet Elizabeth Owusu Boadi, The Social Entrepreneur Nominated For This Year’s 40 Under 40 Awards

10 FAMOUS GHANAIANS YOU SHOULD KNOW 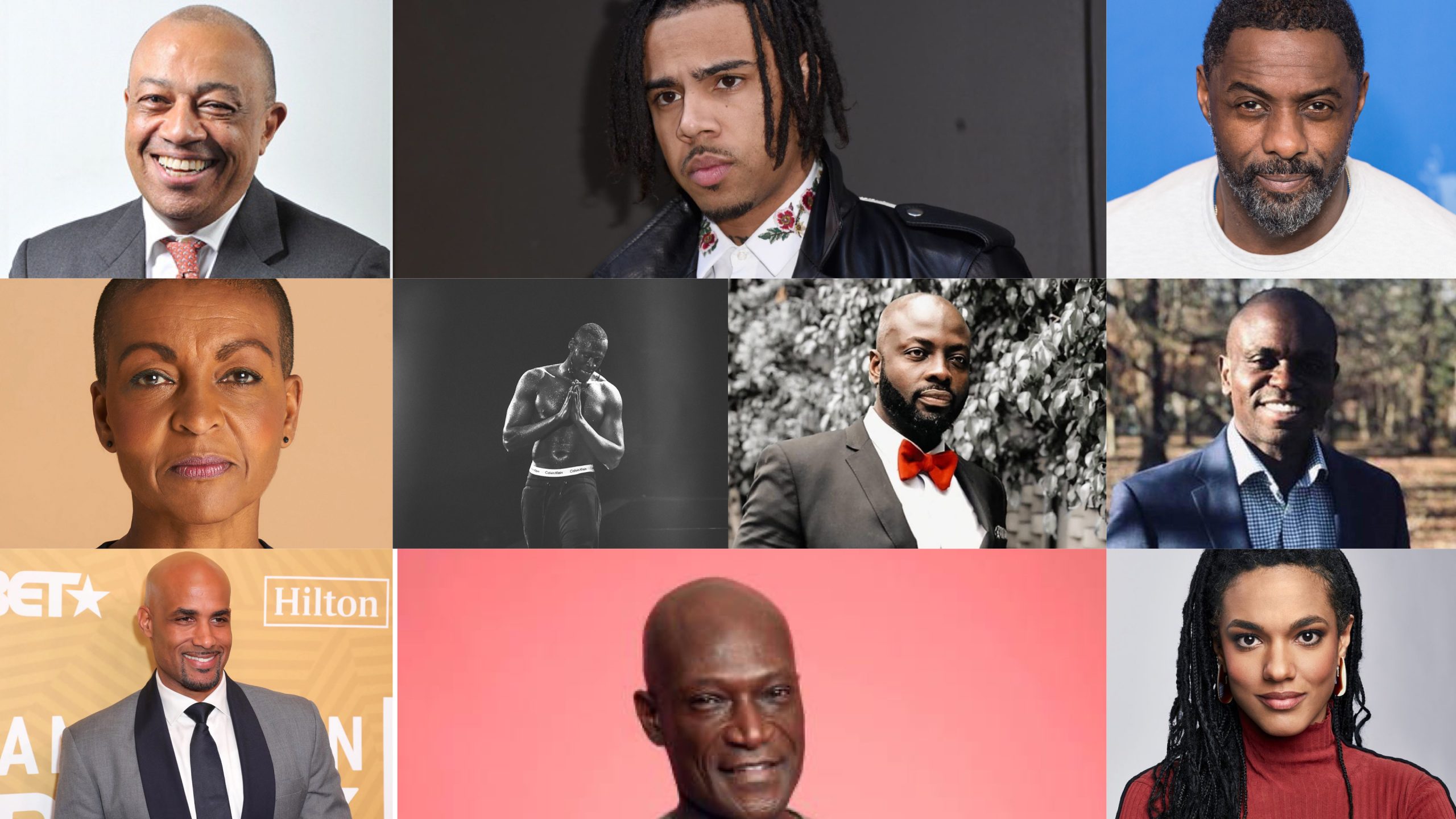 In the worlds of the arts, science and sports, people of various nationalities are making strides with unprecedented far-reaching impact. Ghana as a nation is not left behind and to attest to this, here are 10 Ghanaians who are famous for their achievements.

Dr Michael Obeng is known for successfully performing the first forehead reduction surgery in history in 2018. In 2019, he successfully performed the first ever rib removal surgery. He was born in Ghana in 1973 and moved to the United States in 1993 when he was 20 years to attend the Midwestern State University in  Texas where he graduated with a B.S. in chemistry. He later got his M.D. degree from the University of Texas Medical School. He is also the founder of R.E.S.T.O.R.E., an NGO which provides free reconstructive surgery and medical services to people in Africa who need them, a cause he has reportedly donated more than $300,000 to.

Peter Mensah was born in Accra – Ghana to an engineer father and a writer mother. He grew up in England with his parents, having moved there when he was 11 years old. He is famous for his roles in many Hollywood projects including “The Incredible Hulk,” “Tears of the Sun,” “Avatar,” “300,” “Hidalgo” and many TV series, include his most popular, “Spartacus”. Mensah is currently living in Canada with his family.

Born Boris Frederic Cecil Tay-Natey Ofuatey-Kodjoe, Boris is the son of Austria-based Ghanaian physician Eric Kodjoe and a German-Jewish mother. He is one of the most recognisable faces in Hollywood and is best known for his roles as Kelby in the 2002 film Brown Sugar, the sports-courier agent Damon Carter on the Showtime drama series Soul Food, and a recurring character on FOX’s The Last Man on Earth. He co-stars on BET’s Real Husbands of Hollywood and the Grey’s Anatomy spin-off, Station 19 as Battalion Chief Robert Sullivan.

Frema Agyeman is a famous British actress who has roots in Ghana. Born to Azar, an Iranian mother and Osei, a Ghanaian father, she is known for playing Martha Jones in the BBC science fiction series Doctor Who, Alesha Phillips in crime procedural drama Law & Order: UK, Amanita Caplan in the Netflix science fiction drama Sense8, and Dr. Helen Sharpe in the NBC medical procedural series New Amsterdam.

Michael Ebenezer Kwadjo Omari Owuo Jr., also known as Stormzy, is a British rapper, singer and songwriter. In 2014, he gained attention on the UK underground music scene through his Wicked Skengman series of freestyles over classic grime beats. Stormzy has won several awards including Best Grime Act at the 2014 and 2015 MOBO Awards. His debut album, Gang Signs & Prayer (2017), was the first grime album to reach number one on the UK Albums Chart and won British Album of the Year at the 2018 Brit Awards. In 2019, he became the first black man to headline the Glastonbury Festival.

Dr Paul Mensah is the chemical engineer who led the team of scientists, engineers, and technicians who developed the Pfizer vaccine. The Ghanaian U.S. resident is the vice president of the Bioprocess Research and Development Group at Pfizer in St. Louis where they have developed a vaccine that is 95% effective against COVID-19.

Adjoa Andoh was born in Clifton, Bristol to an English mother, a teacher and a Ghanaian father, a journalist and musician. She is a known face in British theatre, having held lead roles at the RSC, the National Theatre, the Royal Court Theatre and the Almeida Theatre. She has also worked on British television, notably in two series of Doctor Who as companion Martha’s mother Francine Jones. She has also been in a plethora of films, the most popular one being “Invictus” where she starred as Nelson Mandela’s Chief of Staff Brenda Mazibuko alongside Morgan Freeman. Recently, she has been in the news over her role in the hit Netflix show Bridgerton.

Idrissa Akuna Elba was born to Winston, a Sierra Leonean man and Eve, a Ghanaian woman. He is an English actor, writer, producer, rapper, singer, songwriter and DJ. Some of the roles he has played include Stringer Bell in the HBO series The Wire, DCI John Luther in the BBC One series Luther, and Nelson Mandela in the biographical film Mandela: Long Walk to Freedom. He has been nominated and won several awards.

Victor Kwesi Mensah was born to a Ghanaian father and a White American woman. He is known as Vic Mensa and is an American rapper, singer, songwriter, and activist. He’s one-third of the now defunct group Kids These Days and is associated with rappers J Cole and Wale. He has been nominated for several awards and is known for his activism against violence in hip-hop.

Baron Boateng is a British politician who became the UK’s first Black Cabinet Minister in May 2002 when he was appointed as Chief Secretary to the Treasury. His father, Kwaku Boateng, was a lawyer and Cabinet Minister during Kwame Nkrumah’s regime and his mother was a Scottish woman. He has also served as the British High Commissioner to South Africa and was introduced as a member of the House of Lords on 1 July 2010.

PrevPreviousBUKYIA: START A FOOD BUSINESS WITH EASE
NextMEET DR. TRISTEN JOHNSON, THE FIRST OF HER FAMILY TO EARN A PhDNext 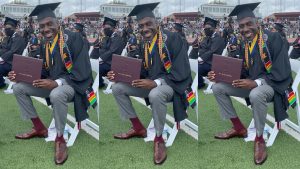 Meet T. Terrel Parker, The Man Graduating With A Bachelor’s 17 Years After Beginning It 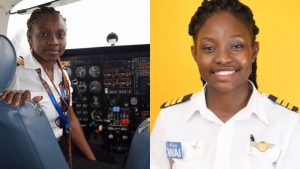 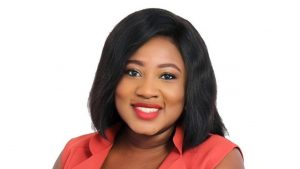 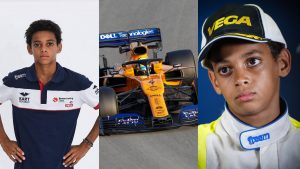