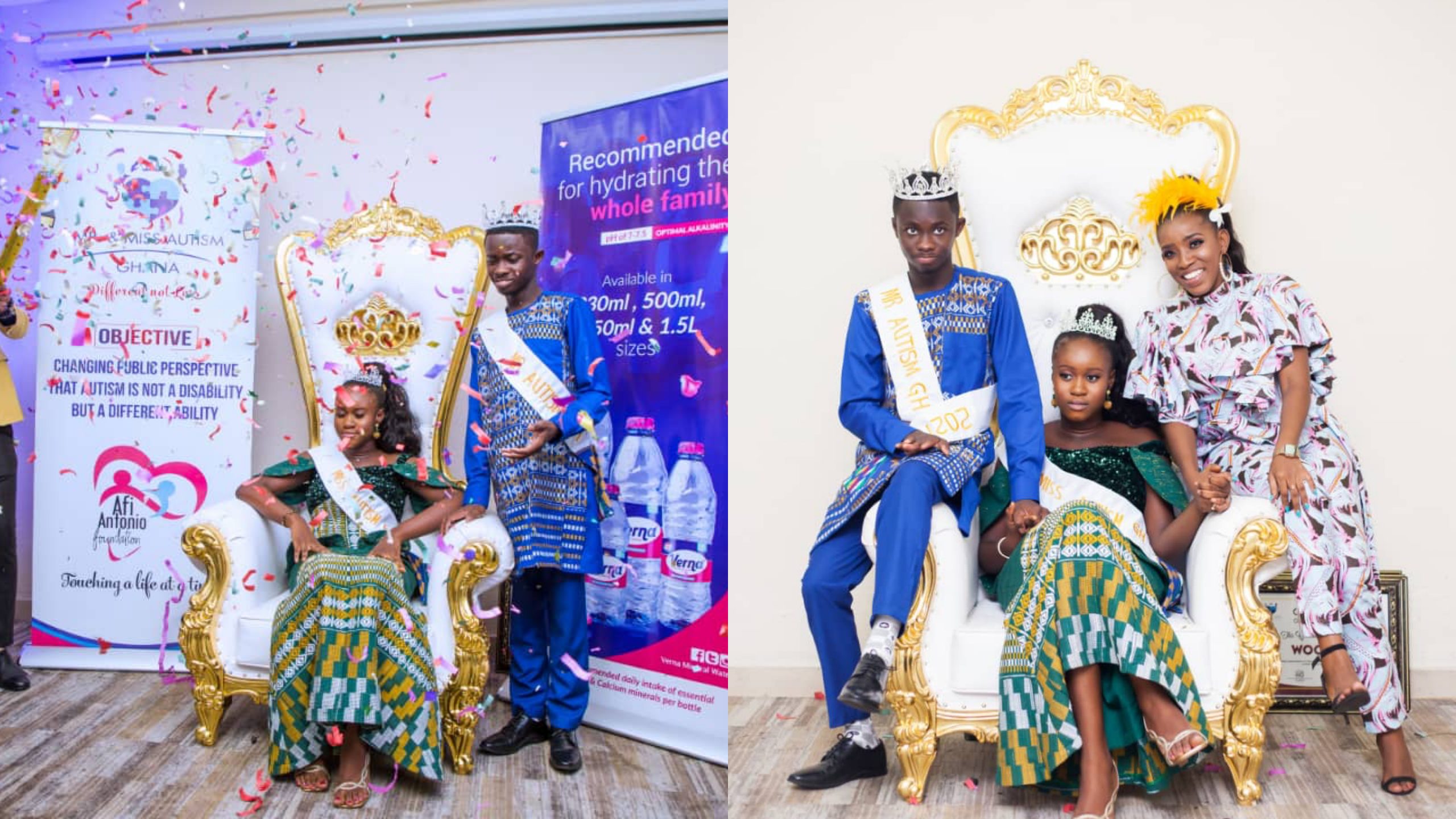 Winners of Ghana’s 1st pageant for persons living with autism was held on Saturday, June 19, 2021. The Verna Mr and Miss Autism Ghana 2021 took place at the Airport View Hotel in Accra. The winners were Yacoba Tete-Marmon and Nana Sakyi Addo-Dankwa for the female and male categories respectively. Hon. Abla Dzifa Gomashie (MP for Ketu South) was the special guest of honour among other high profile personalities who graced the occasion. Beautiful pictures have emerged as the first-ever edition of Verna Mr and Miss Autism Ghana was held at a grand, star-studded ceremony at the Airport View Hotel. The event hosted by the Afi Antonio Foundation was held to crown winners and ultimately push for the inclusion of persons living with autism in society.

The winners were Yacoba Tete-Marmon for Miss Autism Ghana with Michaela Naa Oboney Ashong and Jemima Ametorwoshi being the first and second runners up respectively. In the male category, the winner was Nana Sakyi Addo-Dankwa who was followed by Martin Kwasi Ampofo and Raphael Abielekpor, in that order. The votes were based on social media reactions which accounted for 60% of the total marks and the remaining 40% given by judge Nana Mensah, CEO of Mr Model Africa. Since the winners are non-verbal, an ambassador was crowned to create awareness about the condition and push for their inclusion.

The founder of the Afi Antonio Foundation expressed her profound gratitude to all the sponsors, the online blogs, and news websites who publicized the event as well as parents of the contestants.

The winners took home prizes from the title sponsors Verna Natural Mineral Water and will be ambassadors for them for a year, and also received a supreme health package from Sonotech Medical and Diagnostic Center, Fabric from Woodin, and so much more. They also benefited from the support of Renny’s Glitters, Akosu’s Kente, Food For All Africa, Briwireduah, Ojeanne, Ritz’s Beverages, and catering services, Regibrandz, Xpression Fotografie, and The Second Look, Boy Photography and DDP Outdoor Limited. 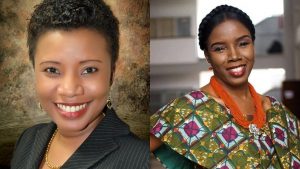 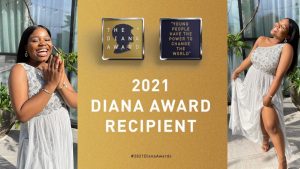 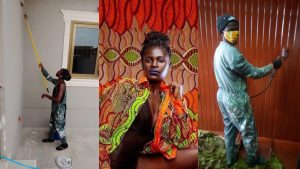 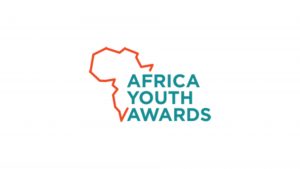