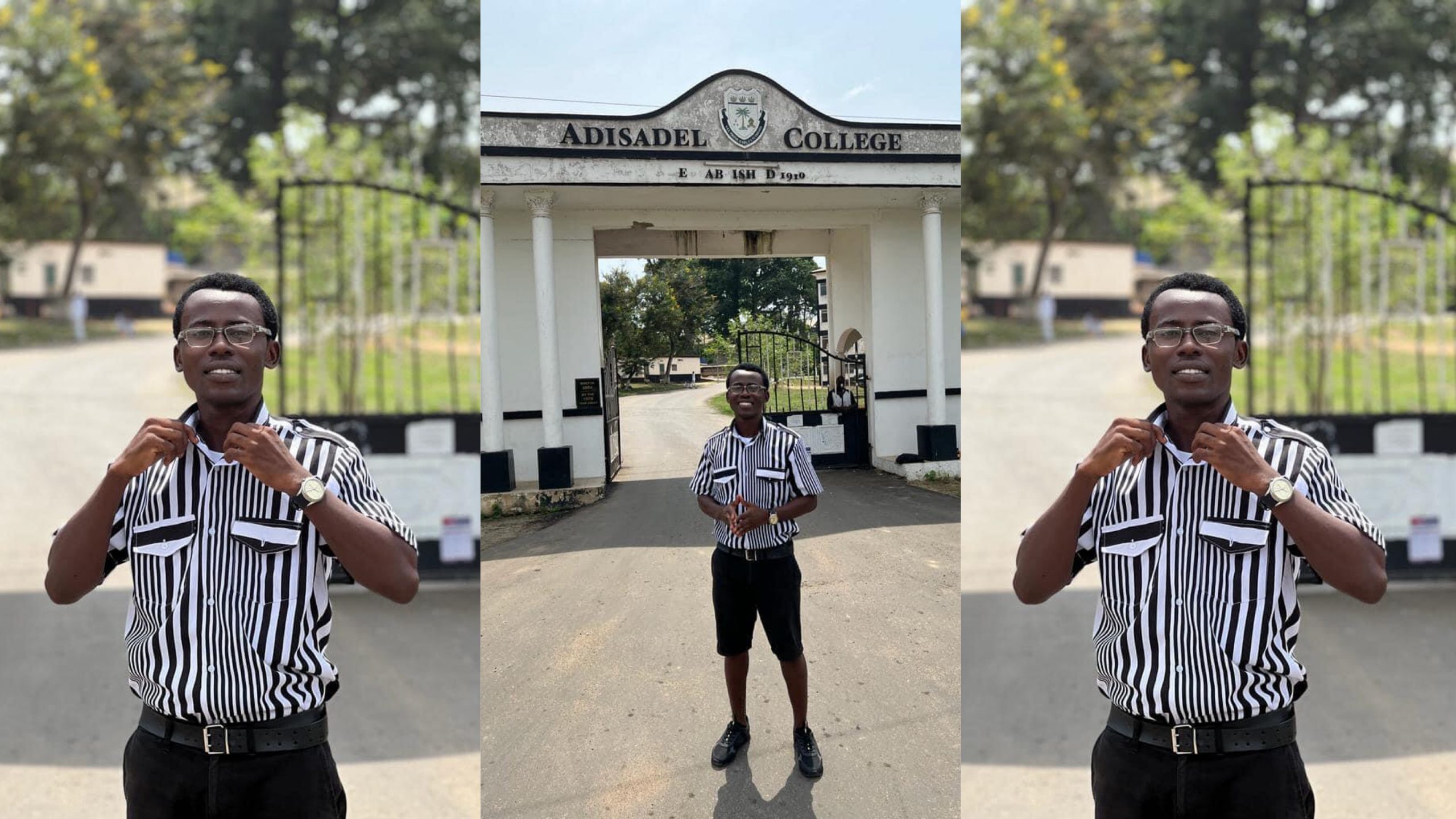 Mr. Marfo, the oldest among his siblings completed Maria Montessori School at Kumasi in 2004 with aggregate 10 hoping to further his education at Adisadel college but was given admission at Sammo Senior High School.

He enrolled at Sammo Senior High school and completed his secondary education in 2007. After completion, Mr. Marfo ventured into selling footwear on the streets of Adum and Moro market.

In 2010, he still felt haunted by his inability to fulfil his dream of enrolling at Adisadel College and decided to write B.E.C.E again. Unfortunately, he was not admitted to Adisadel College.

“Three years later in 2010, I couldn’t stand the desire of not fulfilling my dream school. I marshalled courage and got myself enrolled in Modern Educational Centre at Auakwa Sepaase in Kumasi to rewrite BECE. Despite having aggregate 6, I was still denied to be enrolled in Adisco”.

With the adage “no Santa no school in Ghana” with ‘santa’ as Adisadel, Mr Marfo never gave up. He wrote B.E.C.E again in 2011 and was denied admission again, even after attaining aggregate 6.

He was given admission to TI Ahmadiyya with the assurance from the Headmaster of Adisadel College of transferring him after Form 2 but he left after his first year and started a lottery stall at Adum.

After Mr Marfo’s year at TI Ahmadiyya he left without transferring to Adisadel.

“For my third attempt I was placed in Ekumfi TI Ahmadiyyaa to offer science. I went there on a promise of the then Headmaster of Adisadel College that I would be admitted to my dream College on transfer basis in form 2. Why should I be enrolled as a transfer student to Adisco? These words kept eating me up and made me forget the promise. Due to this i went to E-AMASS for only a term“

At age 26, Mr Marfo wrote B.E.C.E for the fourth time as a private candidate and still did not gain admission to Adisadel College but was accepted at his alma mater Sammo Senior High School. He declined the admission and continue his business.

After five years of waiting and hoping,Mr Marfo wrote his fifth B.E.C.E in 2020 and this time he gained admission to his dream school Adisadel College at age 32.

He recounts this event as the happiest day of his life.
“A year later in 2021, finally! finally! God answered my prayers and gave me my long awaited childhood dream school Adisadel College to study Computer Science on the 1st March, 2021 at age 32. And that has been the happiest day in my life since I was ever born”. 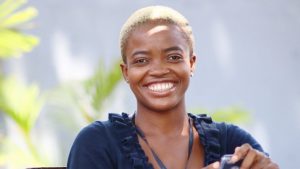 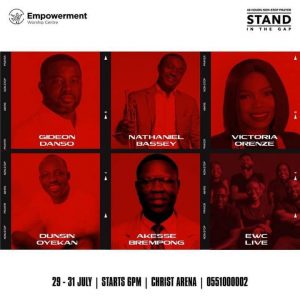 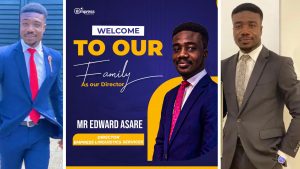 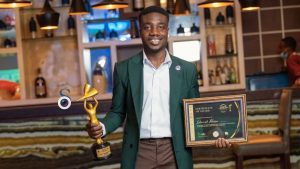