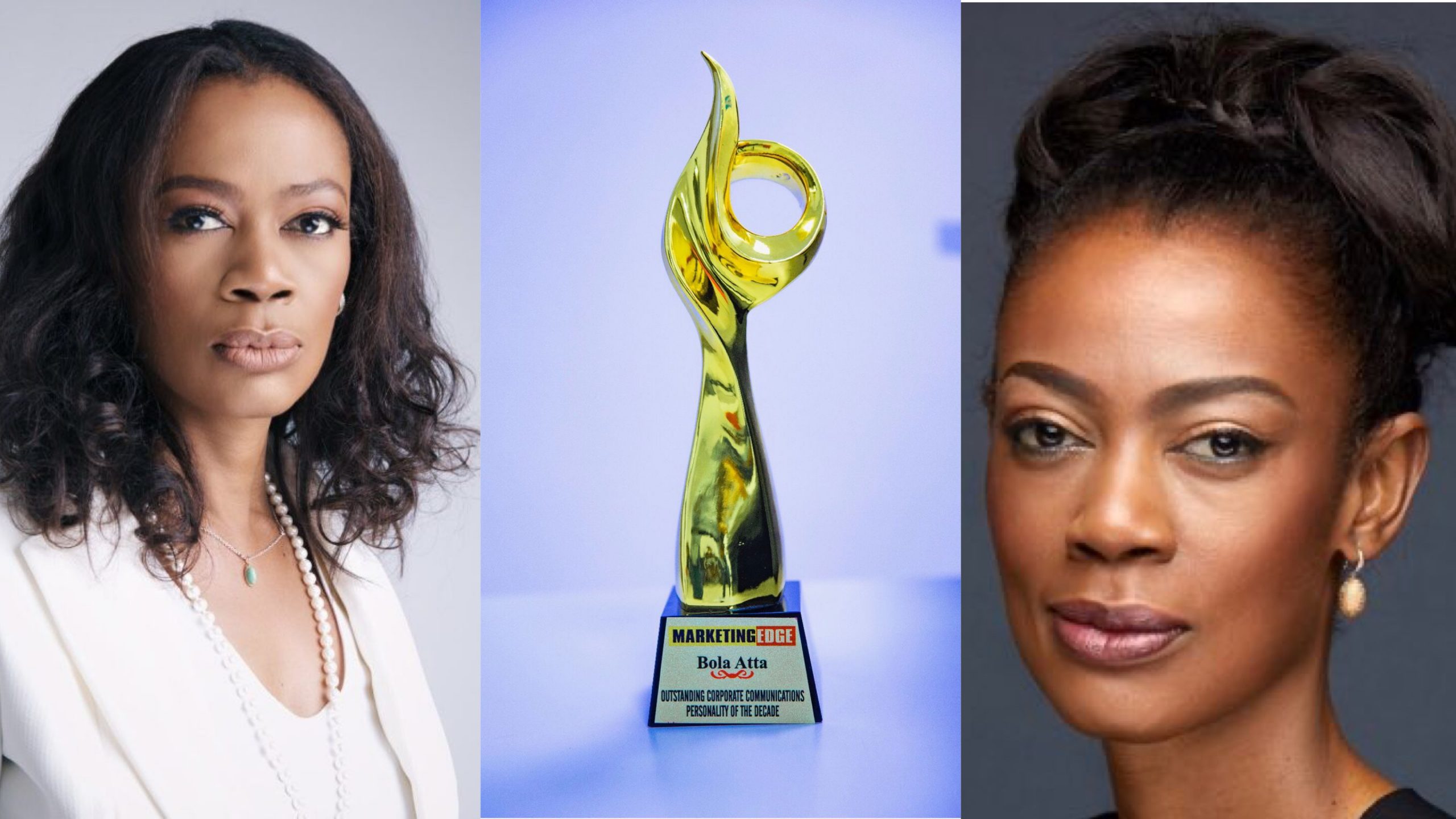 Bola Atta, the Group Director for Marketing and Corporate communications for UBA (the United Bank for Africa), Executive Producer of REDTV and CEO of the UBA Foundation has just won the award for Outstanding Corporate Communications Personality of the decade at the 8th edition of MARKETING EDGE Annual National Marketing Summit of Brands & Advertising Excellence Awards. The awards ceremony celebrates excellence in Nigeria’s Integrated Marketing Communications industry.

Bola Atta graduated from the University of Sussex with a Bachelors in Economics and completed her M.B.A, majoring in Marketing, at Duquesne University. With over 25 years of experience on the corporate scene, she has worked in a number of capacities across companies.

Bola Atta has been the Executive Producer of REDTV, a web-based multimedia network ran by UBA since 2015. She is also credited as an Executive Producer on the show Africa’s Next Top Model (ANTMafrica), starting from 2012 till now. Between 2004 and 2010, she was the editor of the True Love West Africa magazine. From there, she went on to become the CEO of Flair Productions.

Since 2015, she has been functioning as the Group Director for Marketing and Corporate communications for UBA (the United Bank for Africa), Executive Producer of REDTV and CEO of the UBA Foundation.

Bola Atta has been the recipient of various awards and recognitions for her work. She was named as part of the 40 top Nigerians under 40 in 2008, listed as one of the 100 most influential women in Nigeria in March 2015 and was crowned Best Marketing professional in West Africa in 2017.

During her time as a Program Manager for M-Net (Electronic Media Network) West Africa, she played a pivotal role in pushing for more channels specifically dedicated towards Nigerian movies. Her push led to the creation of the ‘Africa Magic’ channels which are now some of the most-watched channels across the African continent.

Sharing the news of the Marketing Edge awards on her LinkedIn page, she shared a couple of photos with the following caption:

“I have always loved doing what I do and my objective has never been acclaim or recognition. It’s the milestones; the changing lives! Therein lies the fulfilment. However, it is nice sometimes to receive an award especially from a highly reputable source. Grateful for the award as the Outstanding Corporate Communications Personality of the Decade. Wow! Thank you Marketing Edge!”

We send our warmest congratulations to her on this great achievement.

PrevPreviousShadrack Frimpong: From Charcoal Seller’s Son to Professor-In-Training At Cambridge
NextLauryn Hill & The Fugees Set To Perform In Ghana This DecemberNext 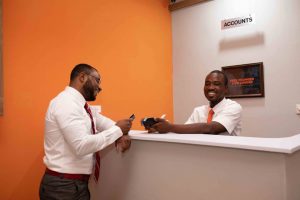 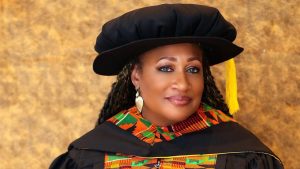 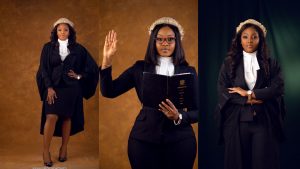