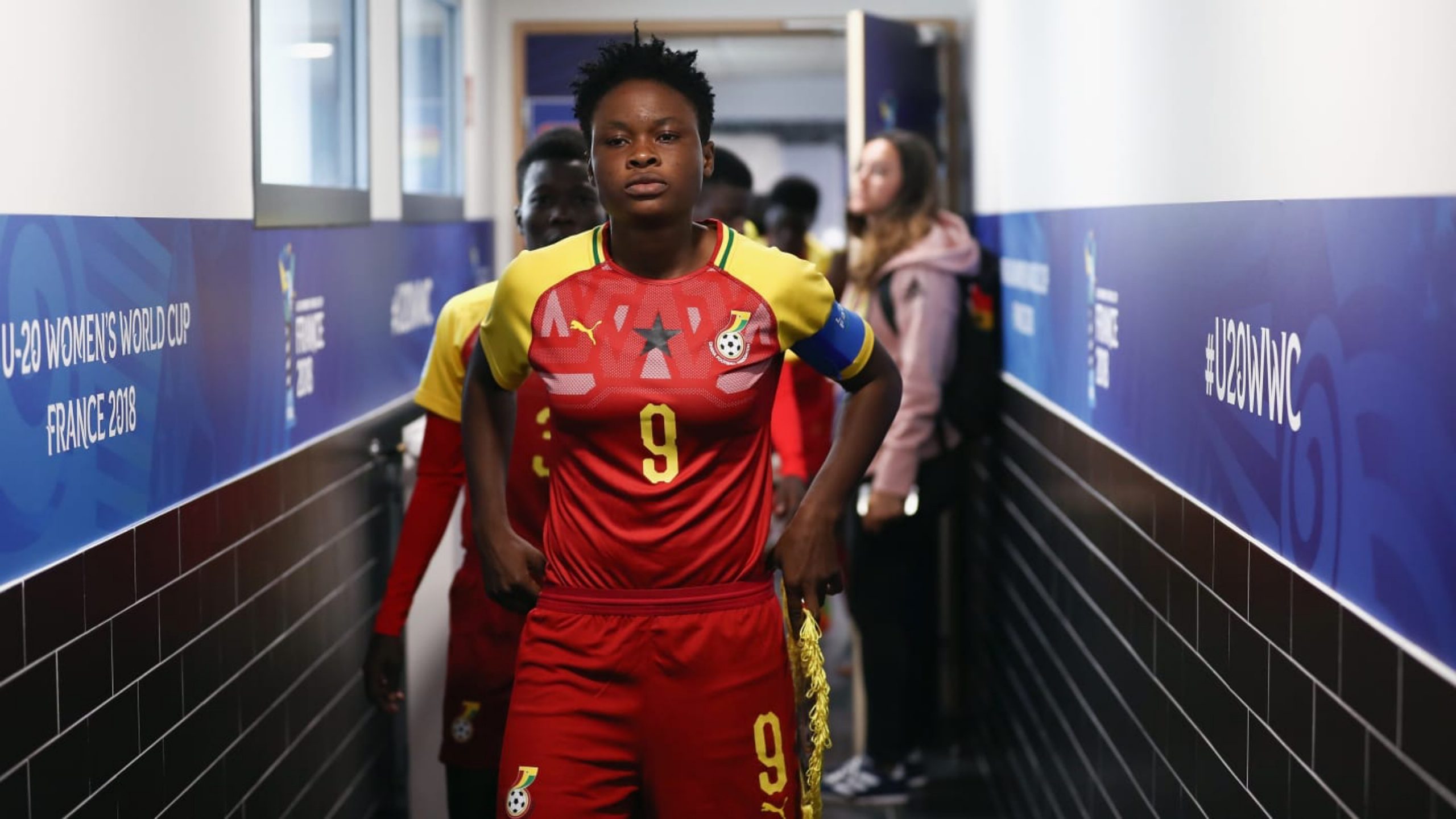 Sandra Owusu-Ansah, one of Ghana’s topmost football exports in recent years has been nominated for the Puskás Awards.

The FIFA Puskás Award named in honour of Ferenc Puskás, the striker of Real Madrid during the late 1950s and the 1960s is given to the player judged to have scored the most beautiful goal, regardless of championship, gender or nationality. The award was established in 2009, when the shortlist of ten nominees was announced.

A list of eleven candidates is drawn up by an experts’ panel. The winner of the Award will be selected by an international jury comprising, on the one hand, a panel of FIFA Legends and, on the other hand, fans from all over the world registered on FIFA.com. The winners of all of the awards will be revealed at The Best FIFA Football Awards in Zurich on 17 January 2022.

Sandra Owusu-Ansah’s goal against Kumasi Sports Academy Ladies in the Ghana Women’s Premier League is her ticket to the 2021 FIFA Puskas Award.

To vote, visit THIS LINK and cast your vote for Sandra so she can bring the award home. 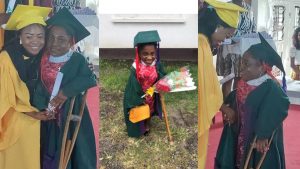 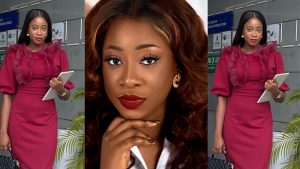 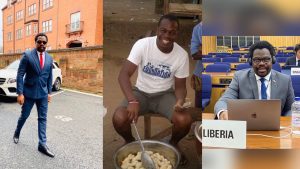