Fixon Dennis: The Marketing Manager Who Moonlights As A Content Creator And Social Media Influencer 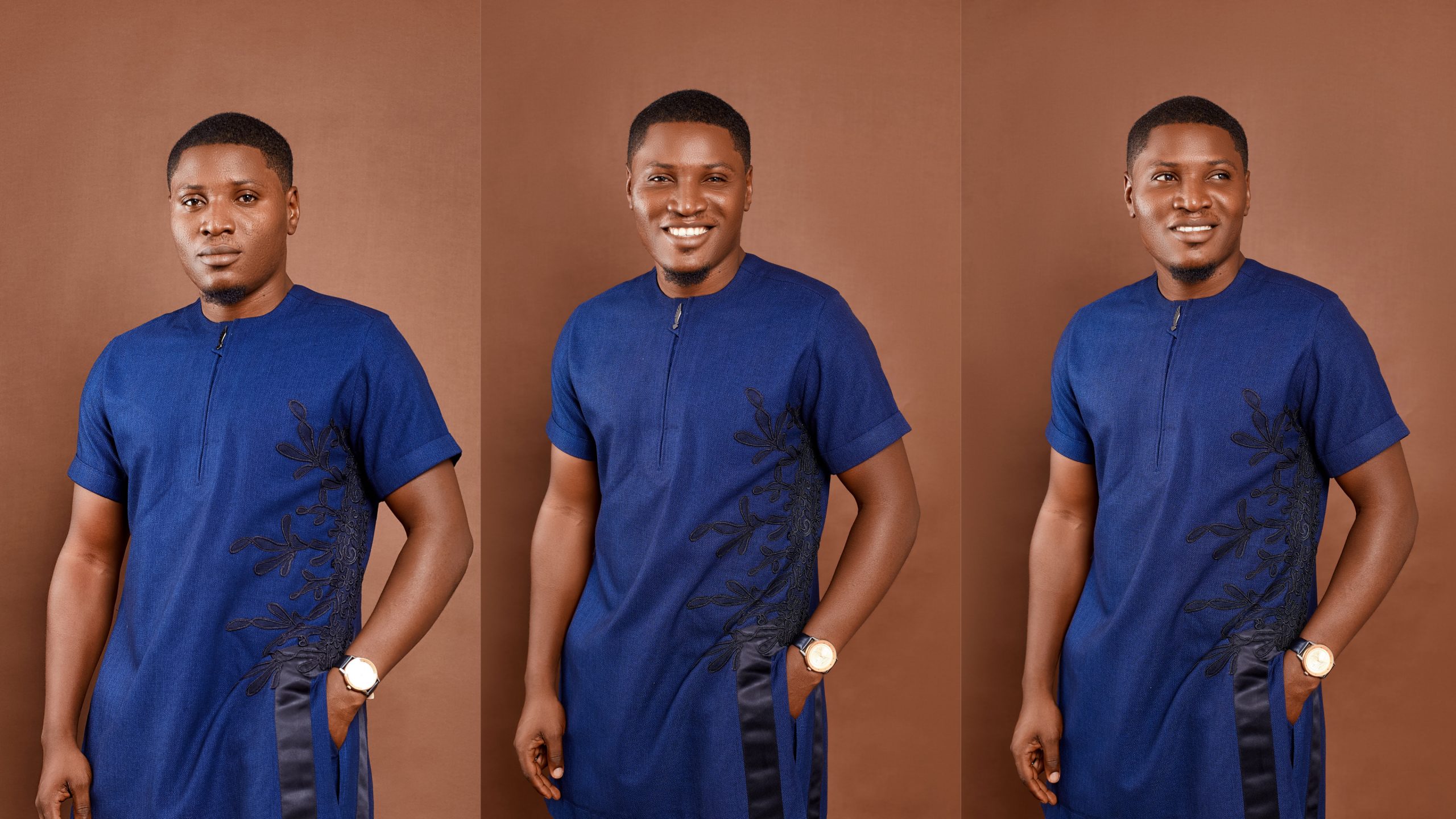 Dennis Laryea, mostly known as Fixon Dennis is a young man with great dreams and achievements.

Dennis started off his career as part of the Marketing Team at Infinix Mobile and is currently the Marketing Manager of the tech giant, Huawei Technologies Ghana.

He is a three-time employee of the year award winner, Golden seeds award winner (Dubai), and a graduate of the University of Pennsylvania.

Under his leadership, Mr. Laryea has successfully launched more than 10 models including the Huawei Y9 series, Nova series, and the Mate series and has had the privilege to work with reputable brands as well as Ghanaian celebrities.

He has also chalked a couple of recorded successesfor the company in the Ghanaian market. Through his leadership style of creating an exciting working environment, he and his team have been able to make the tech company the customer’s favorite and the stop shop for tech needs.

Fixon, as he is affectionately called, is an award-winning marketing professional with a wide knowledge of the modern trend of marketing, he is known for his ability to find solutions to enormous marketing tasks hence the name Fixon.

Don’t be deceived, however, as under this massive work of achievement in the corporate space is anequally talented and versatile creative. Dennis is an actor and an influencer with quite a large following in the digital space. His personality has given him the opportunity to serve as a brand influencer for brands likes, Senyo Foli, Msports, 1Xbet, Surfline, and many more.

As mentioned earlier, Dennis combines his active 9-5 job with content creation. He currently has created some content online with one of Ghana’s fast-rising comedians, MJ the Comedian.

It may seem like an impossible marriage, merging the corporate world with the creative space especially as both are equally stressful and demanding but Fixon Dennis has actually cracked the code for that and has seamlessly merged both without one interfering with the other.

It is safe to say that Dennis is living the dream most young people dream of at night, which we can boldly say can now become a reality for any other person through sheer dedication, passion,and discipline.

Dennis is a change leader and that shows even outside of the walls of his office. He is a philanthropist and a man known for putting smiles on the faces of the less privileged in society.

He has embarked on numerous philanthropical activities, recently among them is his “The big Project” where he collaborated with the Bossmanfoundation to donate books and stationery to schools under trees in Ghana. 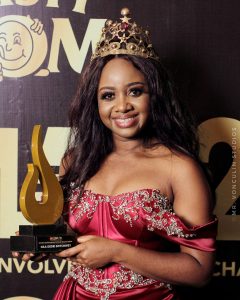 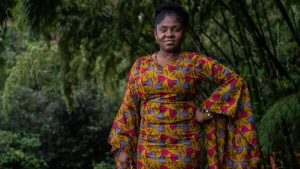 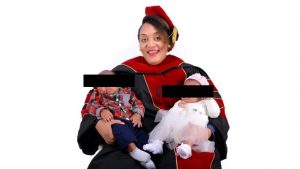 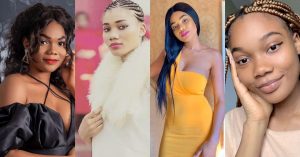 The Ayeh Sisters: Eight Pictures Of The Darling Sisters On Social Media