Solace-Rose Quartey: Meet The Face Behind The Voice of Some Of Your Favourite Brands 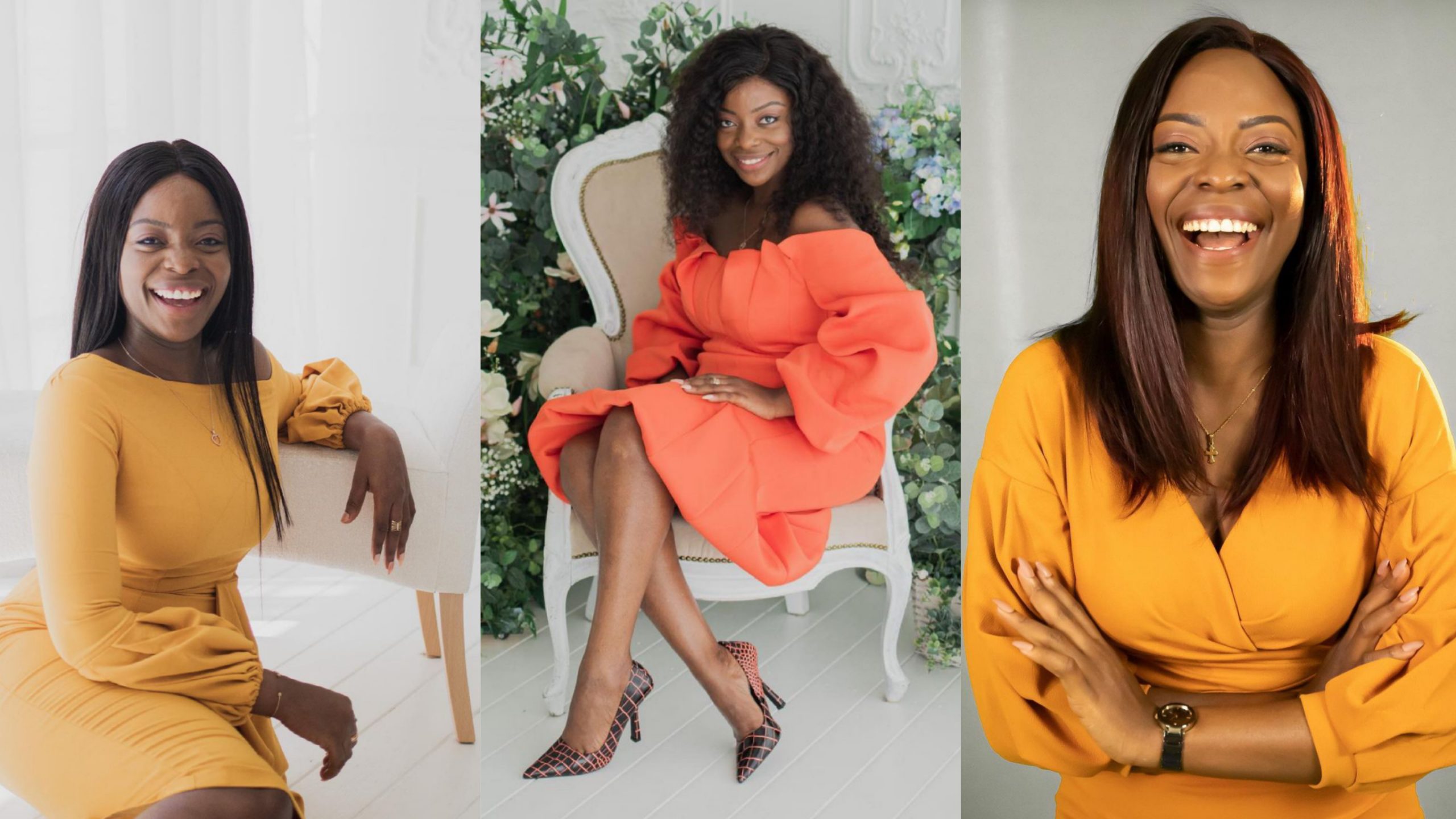 Solace-Rose Naa Kwaaley Quartey has over the years been a familiar face and voice on our TV screens and radios. In spite of this, not much is known about the beautiful young woman beyond her work in the media. Solace is a self-described freelance journalist working on some personal projects currently. She also doubles as a Learning and Development Specialist (L&D).

Ever since she was a child, it has been her dream to become a formidable force in the media space to use her voice literally and figuratively to effect social change through the stories she tells and the causes she champions. Growing up with a knack for writing, telling stories and communicating with her voice, she dived into the media space at 8 years old after being hosted by Felix Vanderpallen on Joy FM’s Country Lane for world Children’s day.

She subsequently had her start stage hosting at Fun World and Kidderfest and other children’s programs. She went into radio/television advertising and copywriting as well as content production for radio and television shows. With over 16 years in Voice over services, Solace has lent her voice to 100s of radio and television commercials and jingles.

According to her, she was the first person to win a poetry writing competition as well as a Talent competition for Labone Snr High School. She has always believed she has a gift and only wanted the opportunity to use it. She counts her journey so far as her greatest achievement, having fought tooth and nail with grace on her side. In spite of this, she believes her story is only just beginning.

Recounting an instance she considers one of her lowest moments, she was denied an opportunity due to a personal vendetta and not a lack of experience or skill on her part. A month later however, she was in a better position and was on national television living her ultimate dream of reaching a bigger and wider audience with her voice and storytelling.

“My passion for helping…my unflinching support and love for my family and the people I care for, my body and mind as well as my unapologetic confidence in who I am, not perfect, but a flawed incredibly blessed and intelligent woman after God’s own heart [is what keeps me going]”

With her mantras “I was born ready” and “For hope is but what separates the desolate from the optimist”, Solace-Rose looks ready to take the media world by storm regardless of wherever in the world she finds herself. 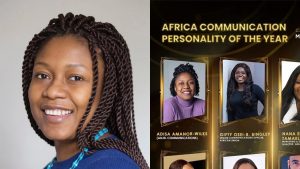 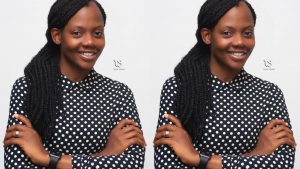 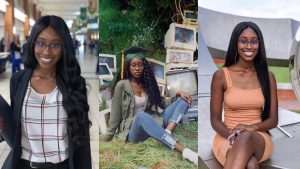 MAYA ALEXUS: THE FIRST BLACK WOMAN WITH A CLOUD TECHNOLOGY YOUTUBE CHANNEL, AND THE FIRST SOFTWARE ENGINEER IN HER FAMILY 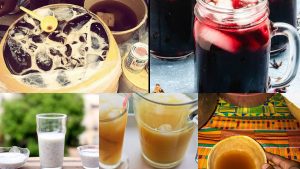