THE ROLE OF HAIR IN ANCIENT AFRICAN CULTURES 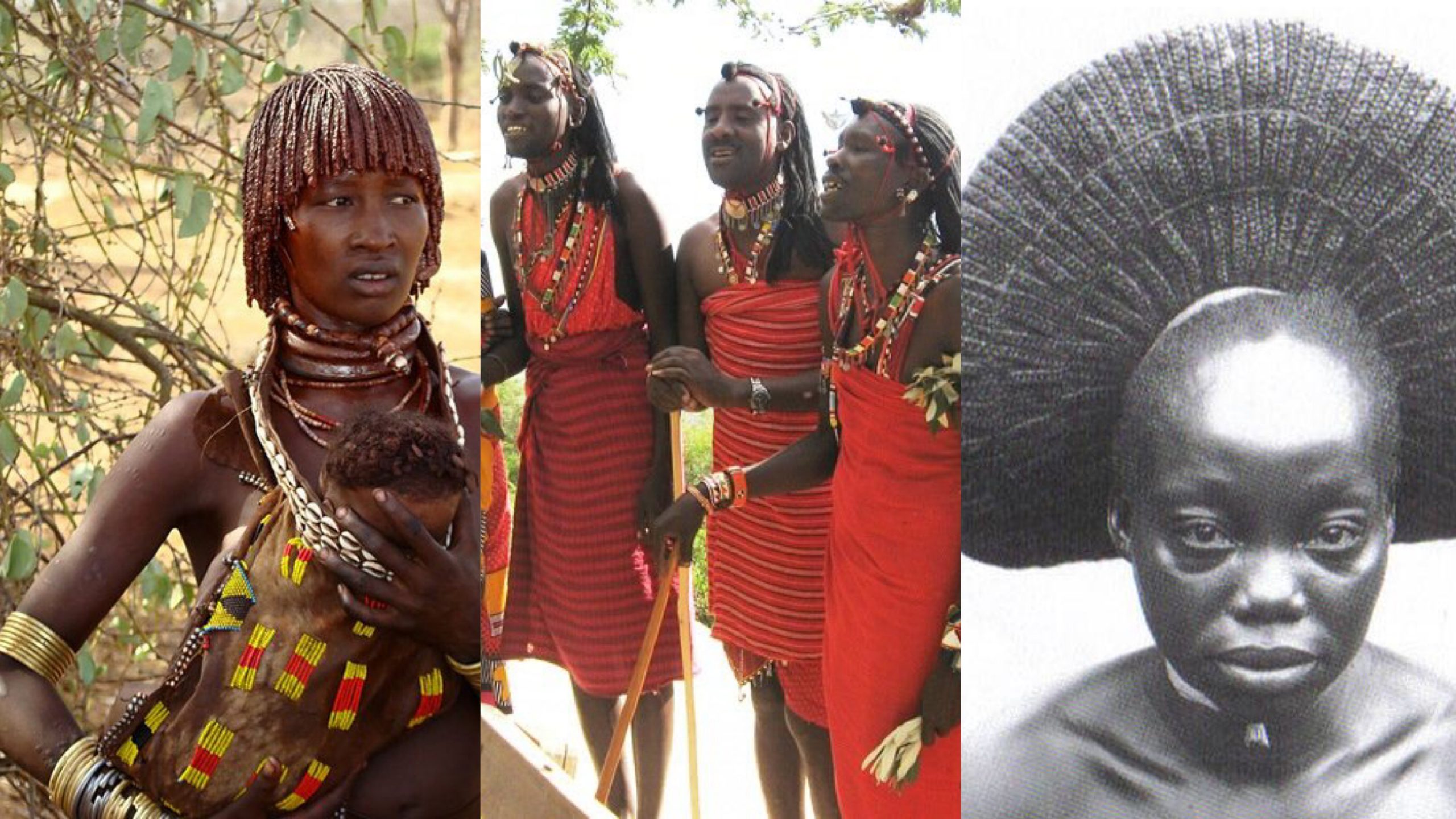 The hair of Africans and Black people across the world has been a subject of political, social and aesthetic debates and conversations for years. Quite recently, a set of teenage triplets in Ghana were denied admission into school due to the nature of their hair. Theirs is sadly not an isolated case, as similar stories have been told from various parts of the world. Following this discussion, it is only right to try to understand the role of hair in history in order to form informed opinions on these matters.

Hair in ancient cultures was a medium of communication. One could often tell the age, marital status, ethnic identity, religion, wealth, and rank in the community of a person just by looking at their hair. Hairstyles were also used to identify the origins of people.For example, the Karamo people of Nigeria wore a shaved head with a single tuft of hair left on top and this was a way of identifying members of the ethnic group.

Community leaders in most African cultures also wore very elaborate hairstyles. And the royalty would often wear a hat or headpiece, as a symbol of their stature. A grand example of this is Ancient Egypt where royals wore dreadlocks or wigs with braids and elaborate coiffure, regardless of gender.

As much as the symbolism of hair was important, it was also treated for its aesthetic appeal. It has been recorded that “West African communities admire a fine head of long, thick hair on a woman. A woman with long thick hair demonstrates the life force, the multiplying power of profusion, prosperity, a ‘green thumb’ for bountiful farms and many healthy children”. This long hair also had to be properly kept and styled in a certain way; it could be in cornrows, locks and other braided styles. The hair was also adorned with ornaments like ivory, beads and cowrie shells.

Ancient African cultures ascribed spiritual significance to hair too. It was believed that the hair was a way to communicate with the Divine Being. “The hair is the most elevated point of your body, which means it is the closest to the divine.” Others also believed, similar to the abrahamic religions Islam and Christianity today, that the hair served as an exit for energy, ie, life force energy, chi, prana, ki and therefore knotted their hair to prevent the escape of energy to retain strength and possibly gain supernatural abilities.

The story changed with the advent of colonialism and the slave trade, where slaves were forced to shave their hair before being sold and slaves on plantations were dehumanised and degraded because of their hair. Africans began to adopt hair practices that enhanced their proximity to whiteness and the ripple effects are still being experienced today. Movements like PanAfricanism and Rastafarianism are modern day attempts to revive certain aspects of ancient African hair culture. The late 2010s also saw a surge in the number of people wearing their natural hair proudly.

Although progress is being made in the conversation around Black people and their hair, more needs to be done as the topic still remains a very sensitive one for people across the world. 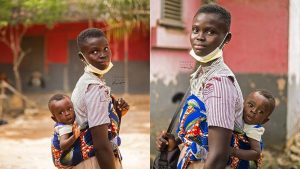 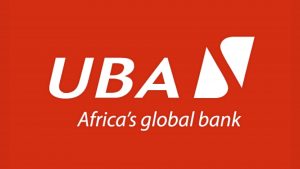 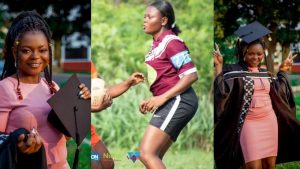 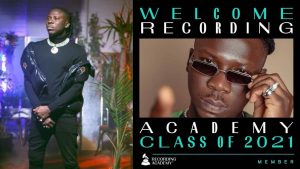