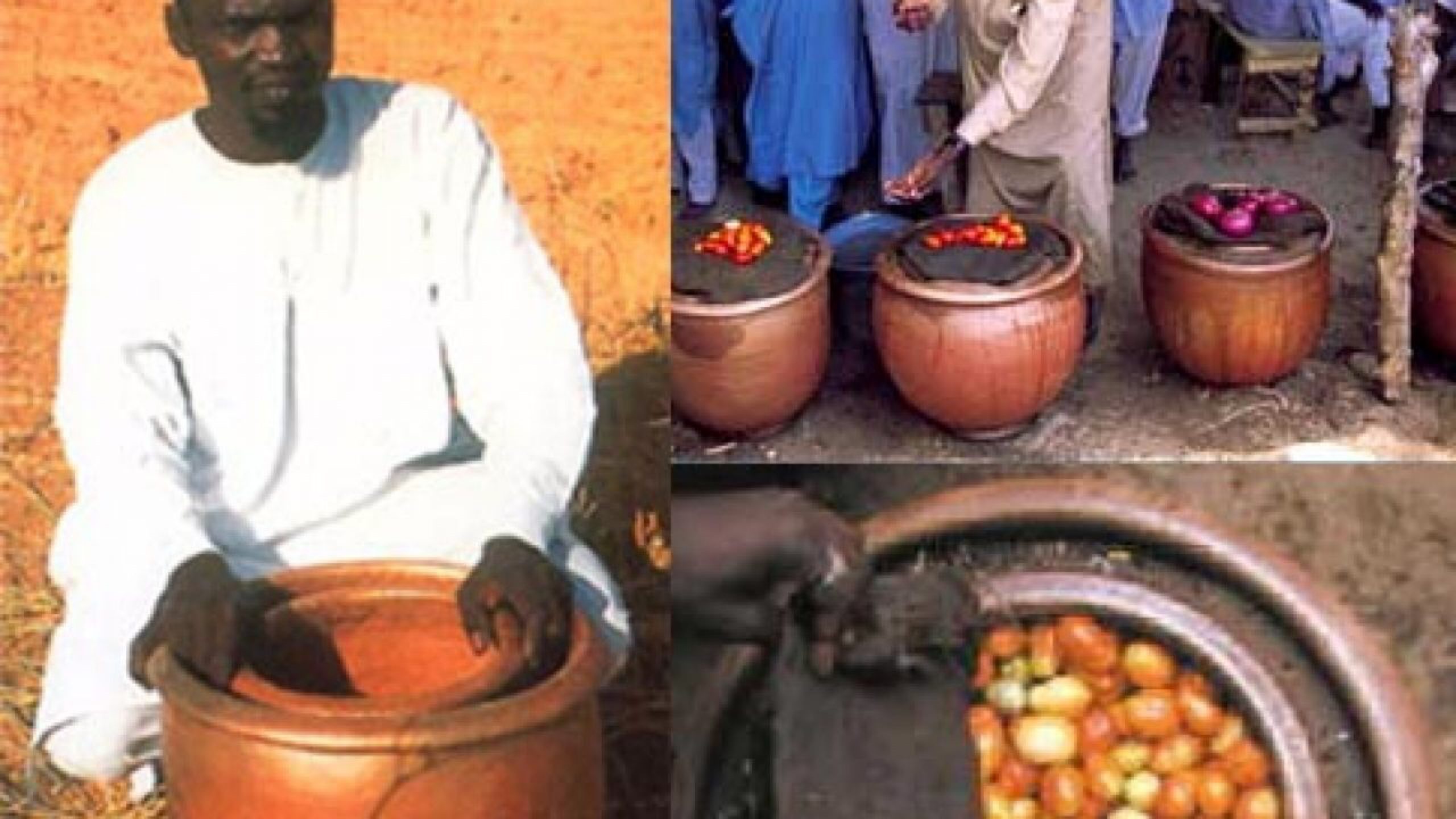 According to archaeologists, there is evidence that evaporative cooling may have been used in North Africa as far back as 2500BC. Frescoes show slaves and servants fanning pots to cool the contents. But despite being developed in Northern Africa, the technology appeared to have been forgotten since the advent of modern electrical refrigerators. That is, until Mohamed Bah Abba, a Nigerian man rediscovered the knowledge and used it to create the Zeer, a cooling system for rural areas without electricity.

The name Zeer means clay pot in Arabic, denoting a key piece of information about Abba’s product. Due to the lack of refrigerators in rural areas in Northern Nigeria, Abba who hails from a family of potmakers tapped into the large unemployed local workforce and hired skilled pot makers to mass-produce the first batch of 5,000 Zeers in 1995 to help farmers reduce food spoilage and waste, increasing their income and limiting the health hazards of decaying foods.

The Zeer, also called Pot-in-pot fridge is composed of two pots of clay, of the same shape but of different sizes, placing one inside the other. The space in between the two containers is filled with sand which is simply humidified with water and the evaporation of the outer liquid draws heat from the inner pot. Food is placed inside the pot that is in the interior, covered with a lid or a humid piece of cloth. The Zeer has to stay in a dry and ventilated place, with water added to the sand about twice a day.

Abba’s Pot-in-pot fridge can store 12kg of vegetables or fruits, keeping them fresh for up to 20 days.

He was able to distribute the Zeer in 11 Northern States in Nigeria. He also promoted it in other countries such as Cameroon, Niger, Chad, and the Democratic Republic of Congo.

It has also been used as a cooling device in Eritrea to preserve insulin vials for diabetic patients in remote rural areas as well as in India, Haiti, and the Honduras. 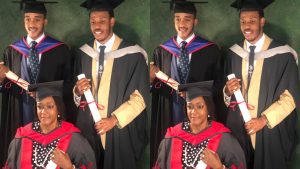 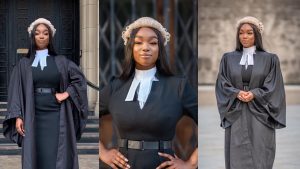 Meet Deladem Dzotsi, Called to the British Bar on Her 24th Birthday 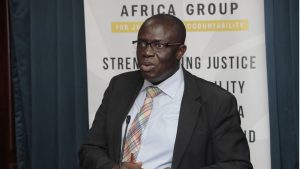 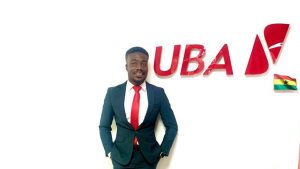